Architecturally, the Conrad Prebys Aztec Student Union is a classic "mission revival" design that pays tribute to the rich history of San Diego State University. In keeping with the classic design, the building features expansive, arches, arcades, balconies and courtyards.

Union in the News 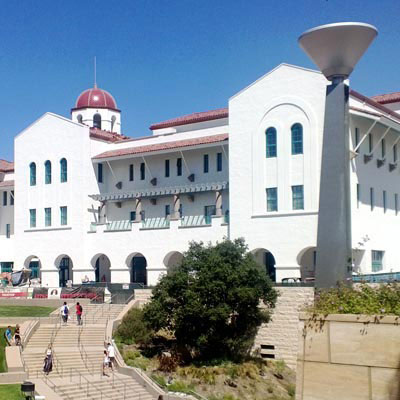 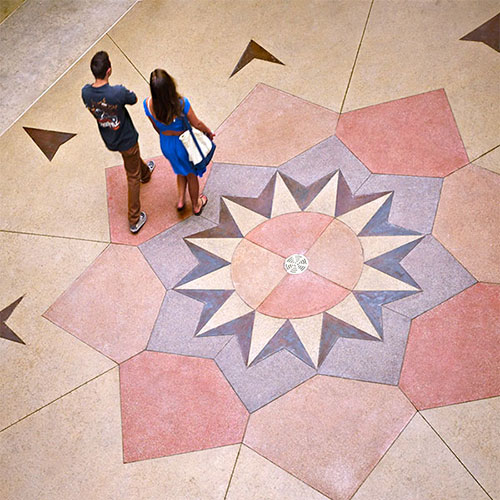 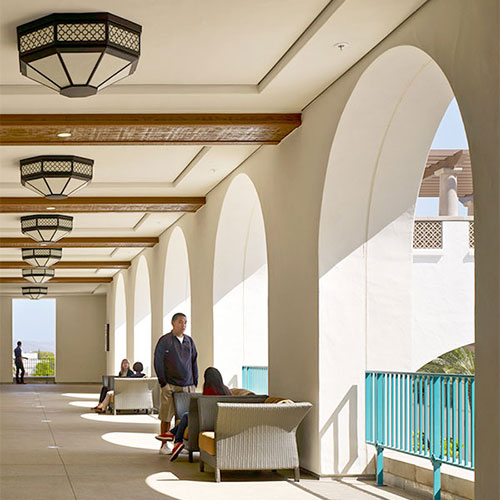 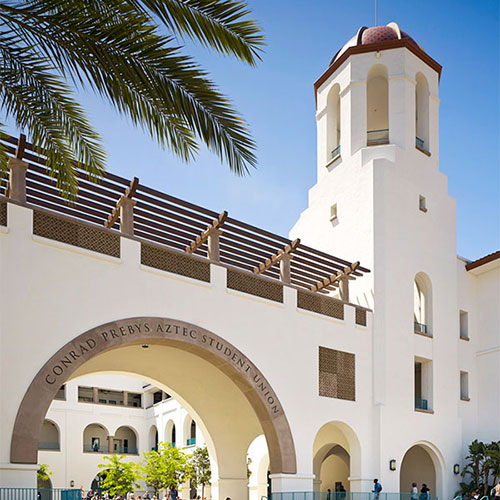 Today, "The Role of the College Union," is the foundation of the Union’s mission. It is the impetus for rebuilding the student union to meet the growing needs of the campus community and to provide quality facilities and services for 21st-century students. Upon opening, the Union served 34,000 students in the 2013-14 academic year.

In March 2010, a majority of S.D.S.U. students approved a Student Body Center Fee increase to build a new student union. The additional fee increase of $94 per semester went into effect in fall 2013. The 2010 referendum was preceded by a successful 2006 referendum that sought to increase fees by $56 to renovate Aztec Center. However, the approved fee increase was shortly followed by the Great Recession, which saw increased bond rates and construction costs, and a decrease in projected student enrollment. It was determined that a renovation would not be feasible as originally envisioned.

Conrad Prebys Aztec Student Union is designed to accommodate students of all abilities. Questions regarding accessibility can be directed to the University Information Center, located on the first floor of the Union. Students can also contact Student Disability Services in Calpulli Center, Suite 3101.