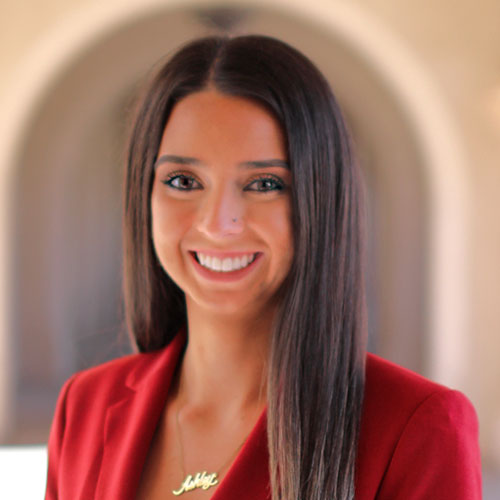 Ashley is a postsecondary educational leadership graduate student who recently graduated from SDSU with a bachelor’s degree in English and a minor in leadership. Ashley is from Corona, California.

Ashley’s leadership and service include: 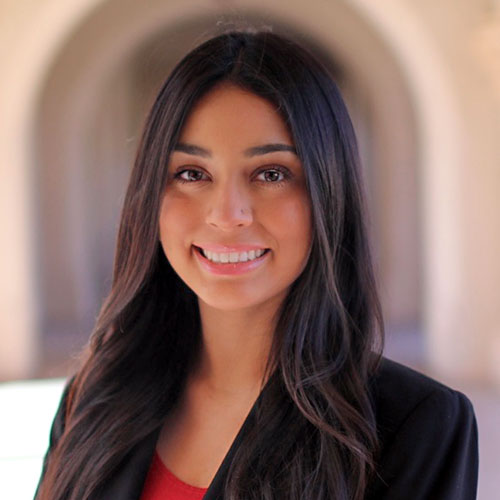 Karina is a senior from San Marcos, California majoring in marketing with a specialization in integrated marketing communications and minoring in Spanish.

Karina’s leadership and service include: 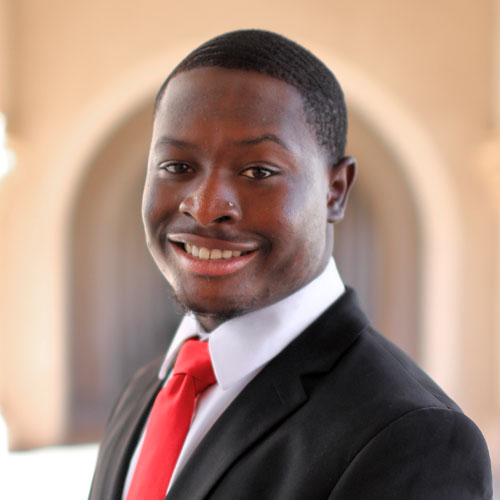 Shawki is a junior from Fairfield, California majoring in communications.

Shawki’s service and leadership include: 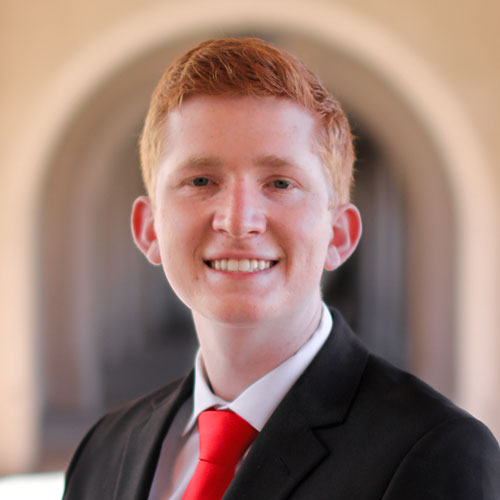 Austin is a junior from Placentia, California majoring in business administration finance and political science and minoring in leadership and honors interdisciplinary studies.

Austin’s service and leadership include: 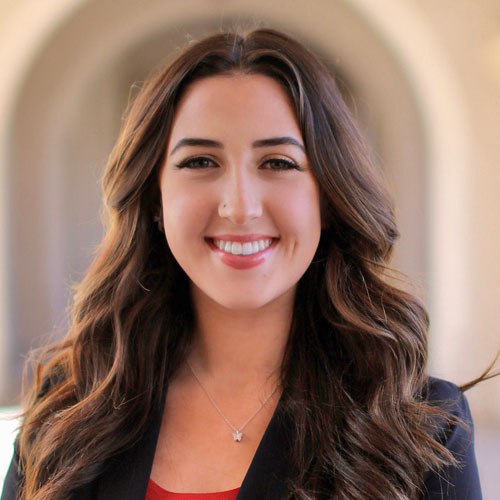 Jennifer is a senior from Waynesville, Missouri majoring in cellular and molecular biology with minors in cognitive and behavioral neuroscience and chemistry.

Jennifer’s leadership and service include: 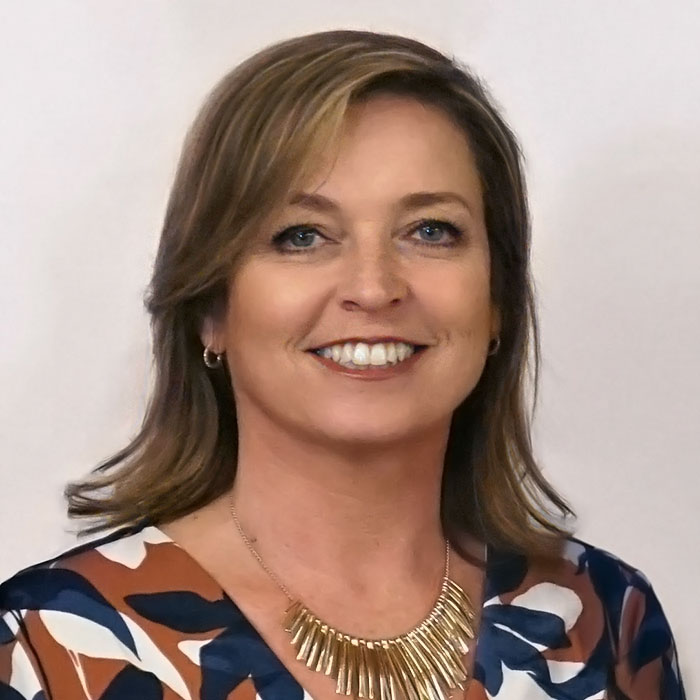 Christina previously served as associate executive director for A.S. and before joining the organization in 2009, she was the first woman and youngest executive to be named senior vice president and chief financial officer for Sony Pictures Entertainment where she worked in the international television division. She has also worked at Walt Disney Studios and KPMG Peat Marwick.

Christina earned a master's in business administration from University of California, Los Angeles and a bachelor's degree in business administration from California State University, Long Beach. She started her career at KPMG and is a certified public accountant. Christina also served on the executive committee and as president of the CSU Auxiliary Organizations Association. Christina has three children and enjoys spending time with family. Despite never attending SDSU herself, Christina is an Aztec for Life and you can always find her at SDSU men's basketball games in Viejas Arena, rooting on the team!