Greenfest is presented by SDSU’s Associated Students. It is a collaborative effort between the Aztec Student Union Board, GreenLove Commission, Student Diversity Commission and other organizations that speak to the three values of Sustainability, Diversity and SDSU Pride. Each year GreenFest presents a series of events which encourage, advocate for and celebrate sustainability, diversity and SDSU Pride. GreenFest works to engage the campus community through educational and entertaining events that share the importance of living a sustainable lifestyle and to promote sustainable practices.

MISSION GreenFest aims to program a series of educational and entertaining events for the SDSU campus community that encourage, advocate, and celebrate sustainability, diversity, and SDSU pride. 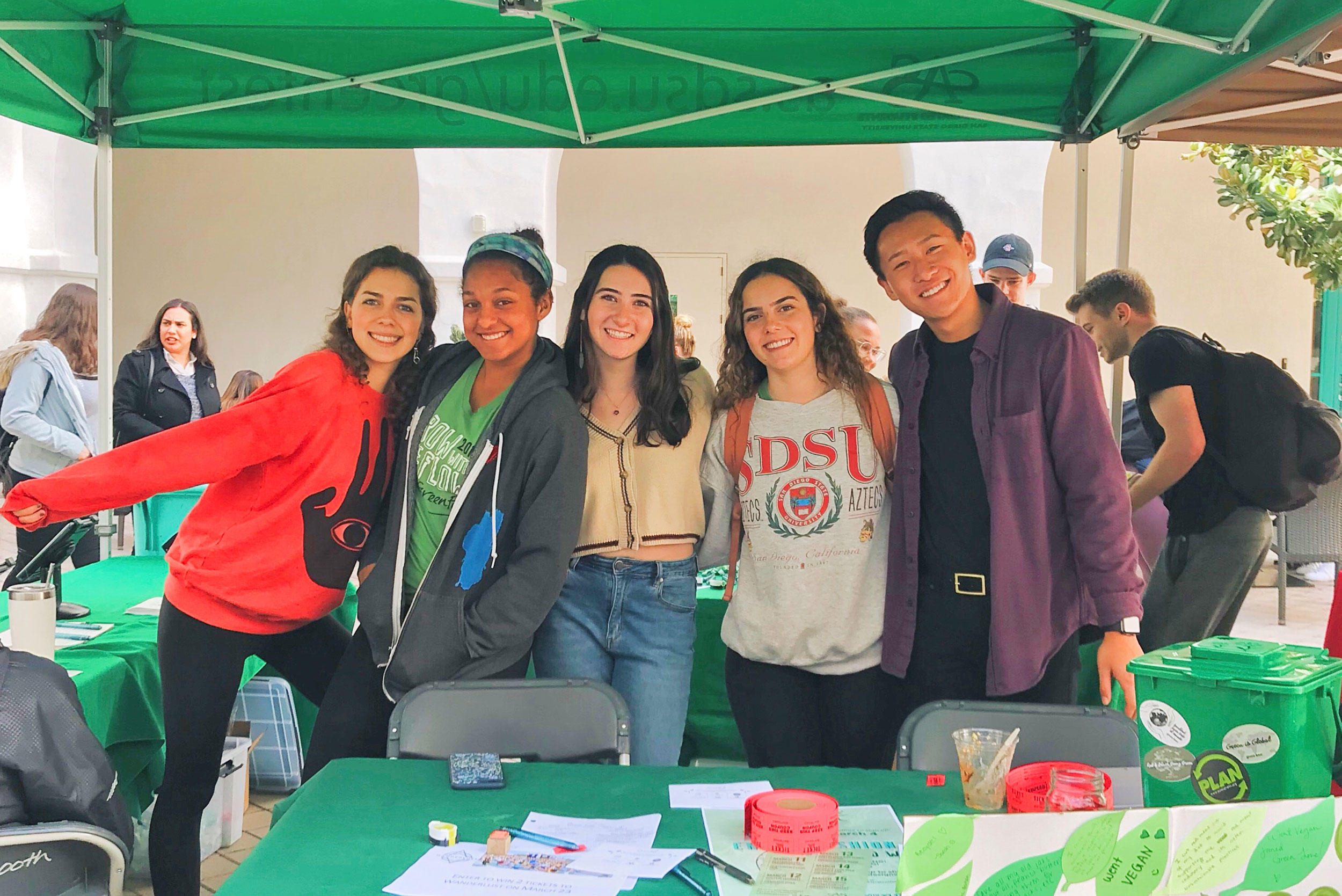 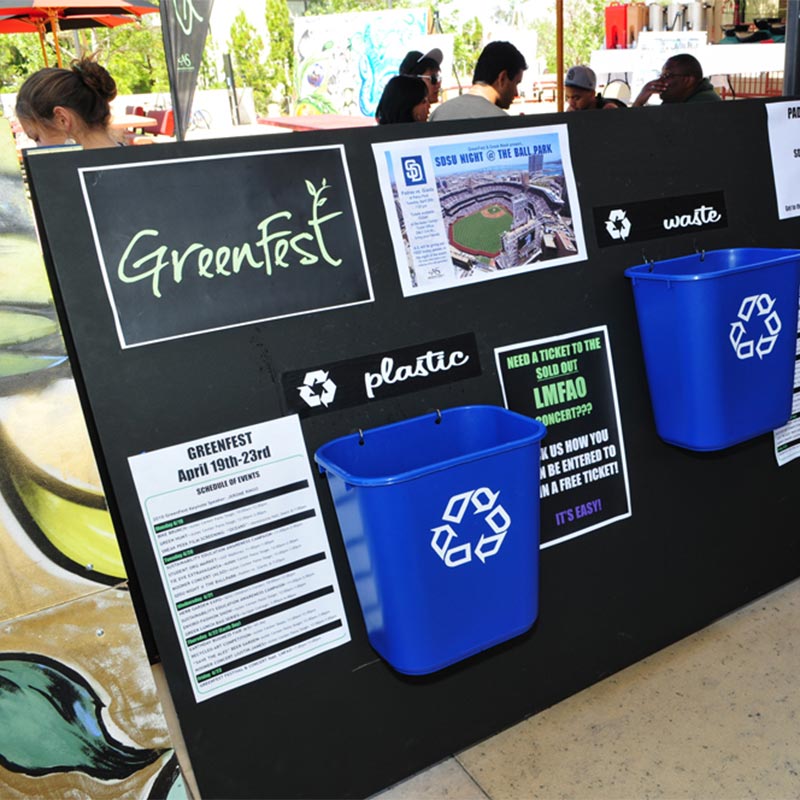 The Associated Students remains committed to promoting sustainable practices by setting an example for the entire campus to emulate and provide the SDSU community with events and programs that serve our mission in becoming a more "green" campus. 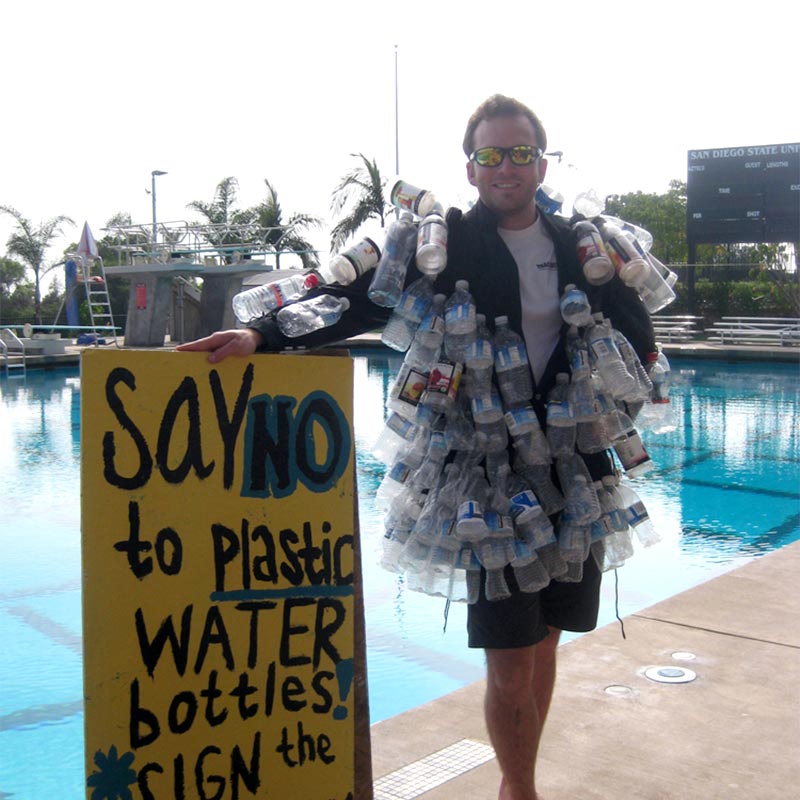 As part of this mission, GreenFest was created to bring awareness to the entire SDSU student body surrounding San Diego community to celebrate sustainability and SDSU Pride. 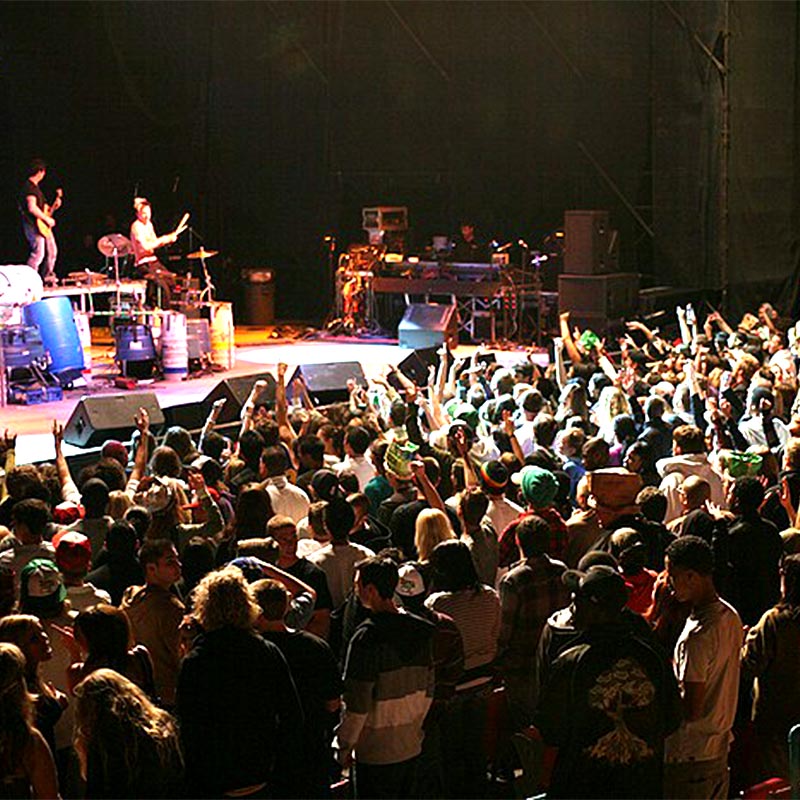 Spring 2009 marked the inaugural "GreenFest" at SDSU with a three-day festival incorporating educational and social programs, ending in a major concert event and carnival. 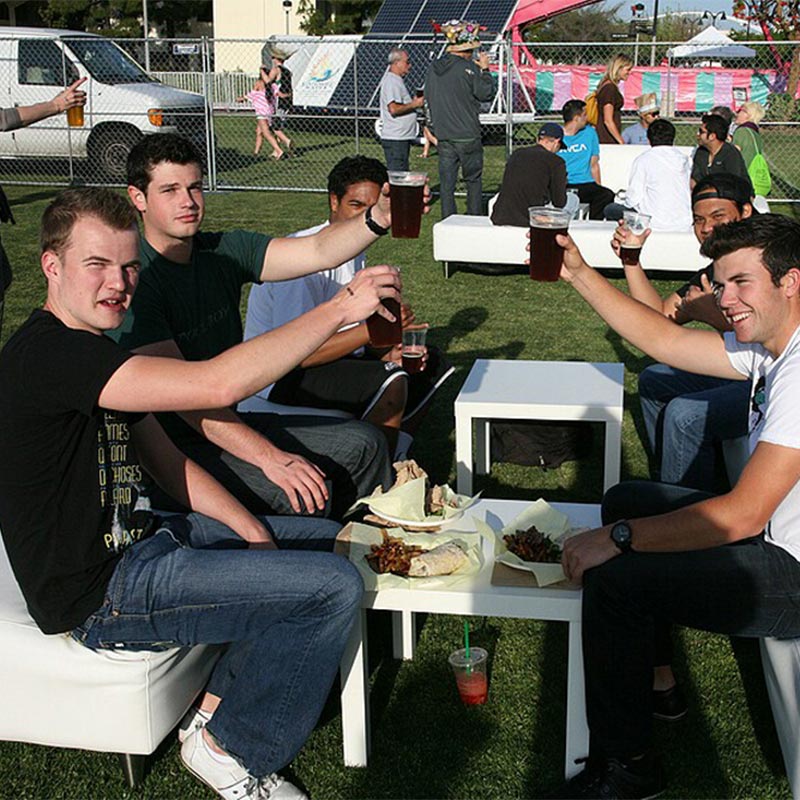 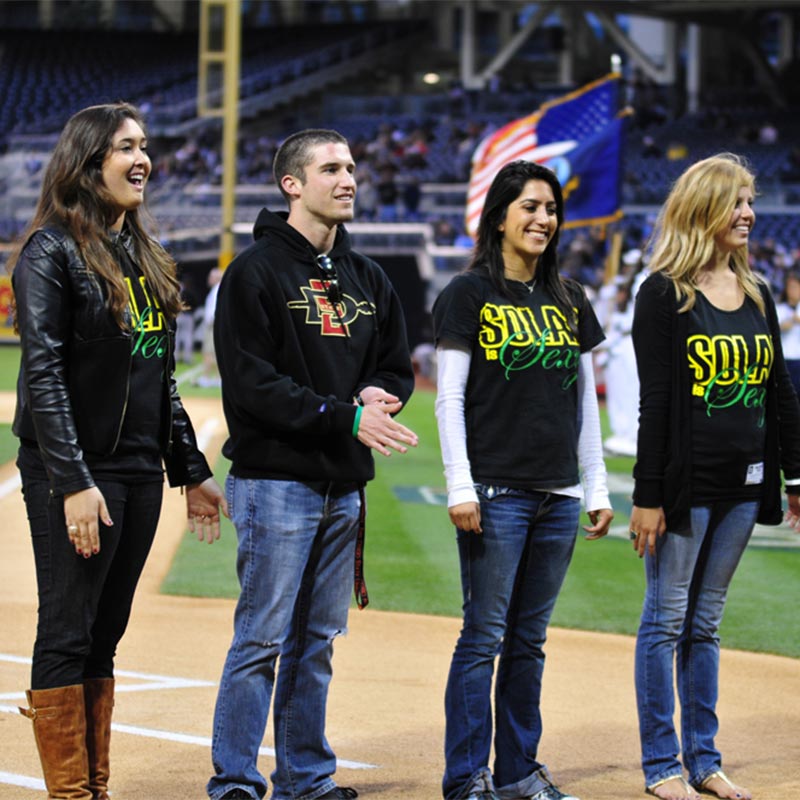 In partnership with the SDSU Greek Life Activities Board and the San Diego Padres, GreenFest hosted "SDSU Night at the Ballpark" in which 2,200 students came out to watch the Padres beat the Giants at Petco Park. Over $7,000 was raised through ticket sales for the Doheny Eye Institute in an effort to help one of our very own SDSU students suffering from sudden blindness due to a rare disease, LHON. 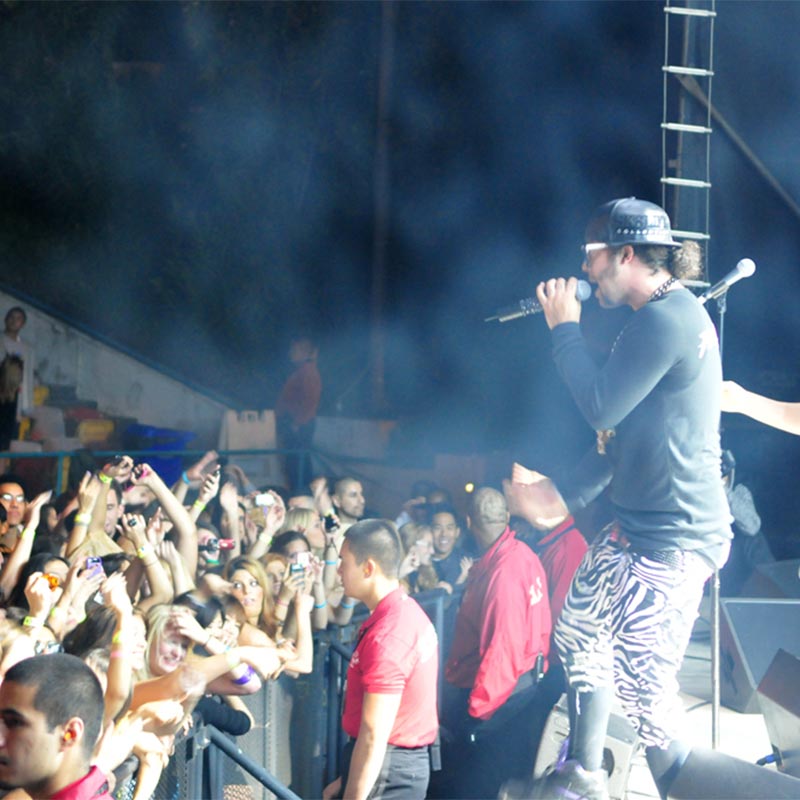 More notably was the major success of the 2010 evening festival and concert with over 6,000 students in attendance. The concert featuring LMFAO sold out in a record 7 days, making history at SDSU as one of the most successful, anticipated, and memorable events the campus had seen in years. 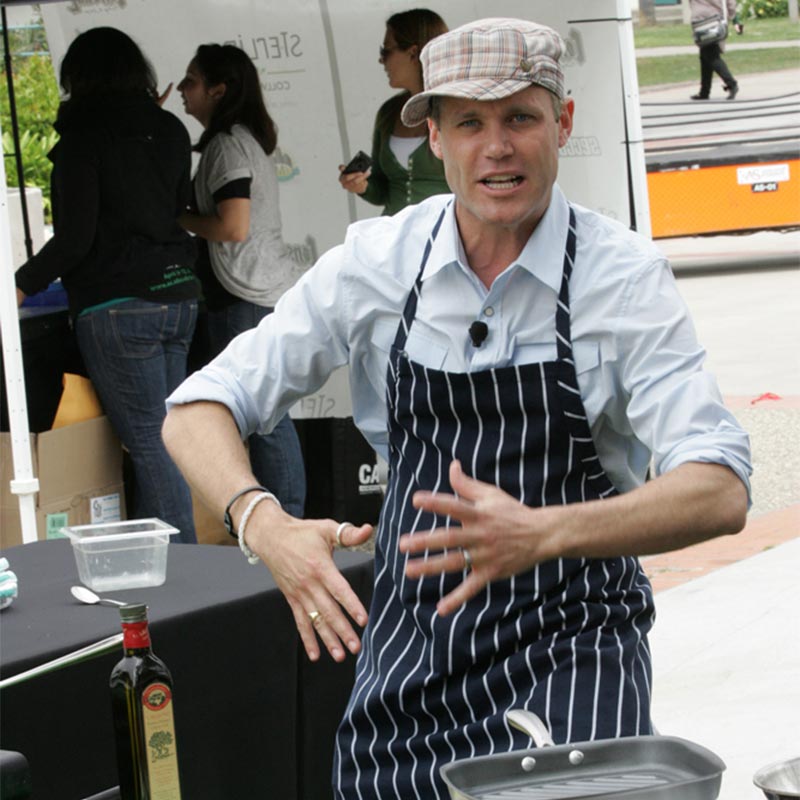 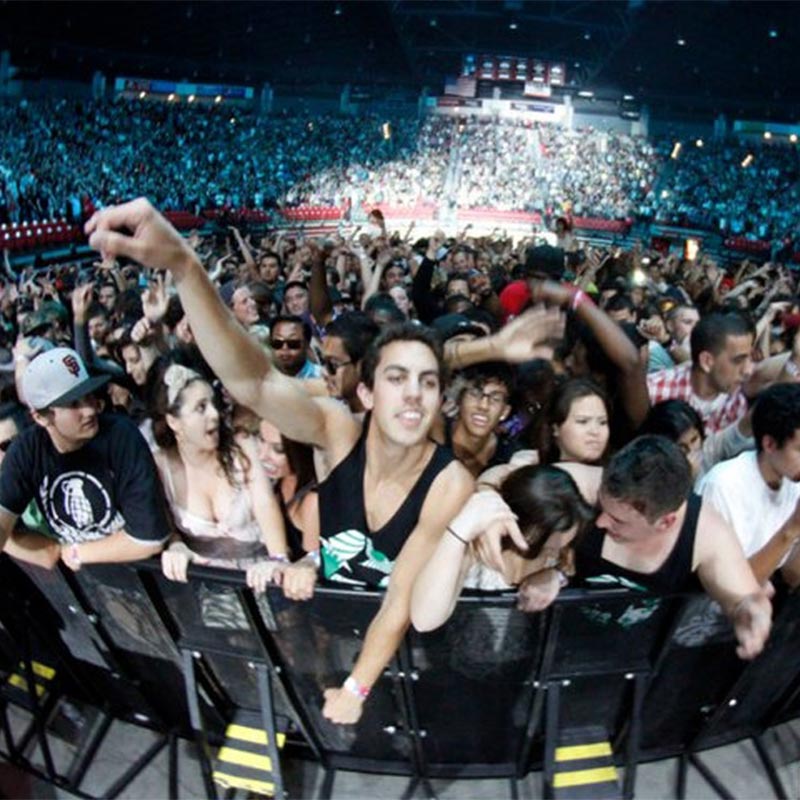 The concert featuring Lupe Fiasco and Steve Aoki was moved to Viejas Arena to accommodate more students and sold out in 6 days to almost 8,000 students. 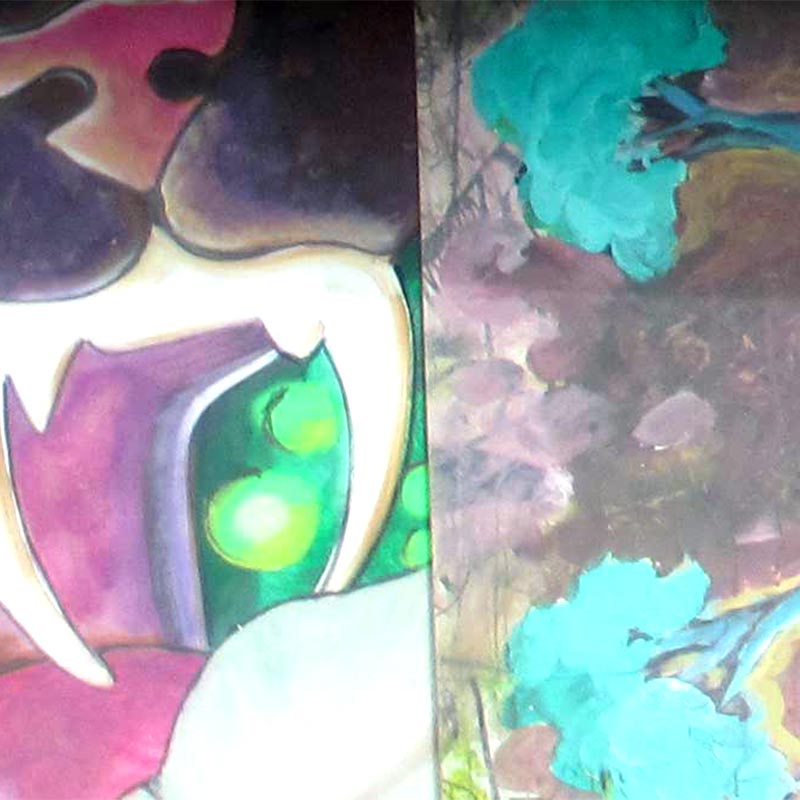 With GreenFest gaining momentum, 2012 incorporated a carnival and multiple stages to end the week of events. The Festival featured T-Pain, Max Vangeli, EC Twins, and various SDSU student performers and cultural performances. The week of events focused on a "Know Your Food Campaign" along with creative events such as Compost Art Show and the ultimate favorite student event – the GreenFest Fashion and Music Awards. 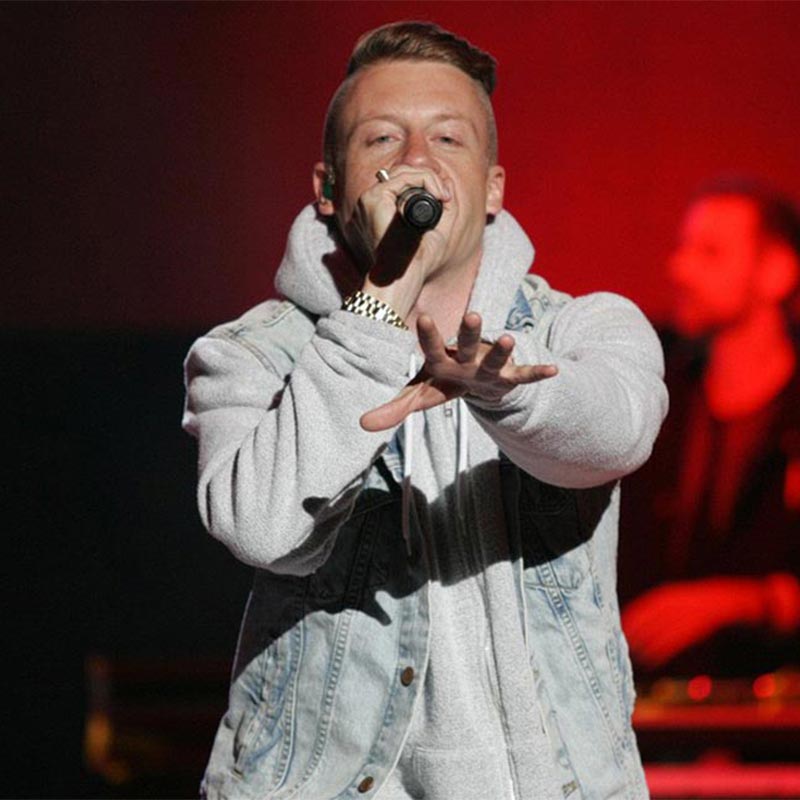 Macklemore & Ryan Lewis left their legacy along with Dev in March 2013 to a sold out crowd at the Cal Coast Credit Union Open Air Theatre. 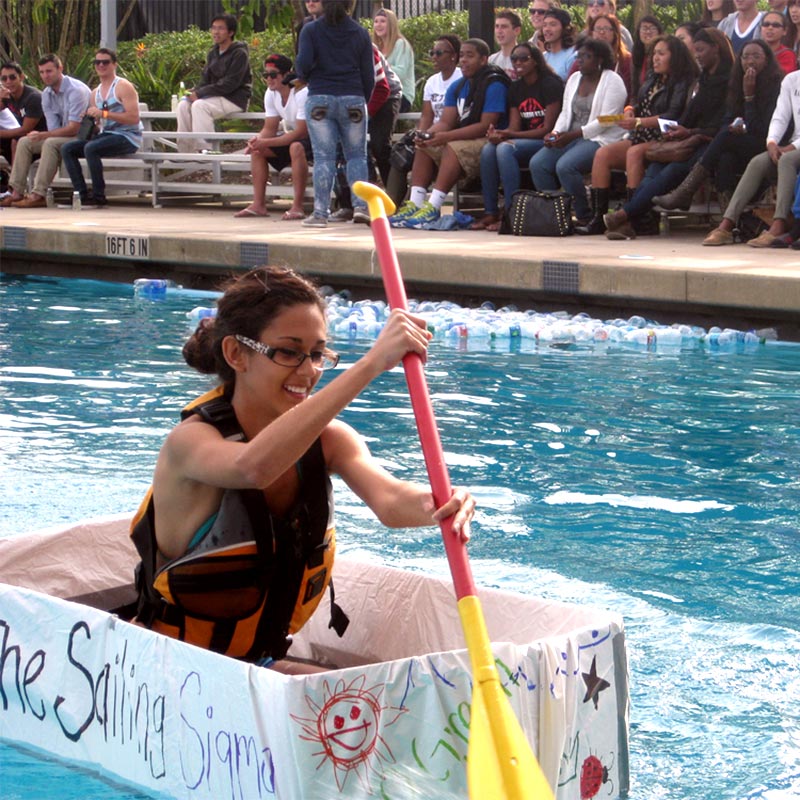 The Boat Challenge at the SDSU Aquaplex and Keynote Speaker Leilani Munter proved to be a huge hit! 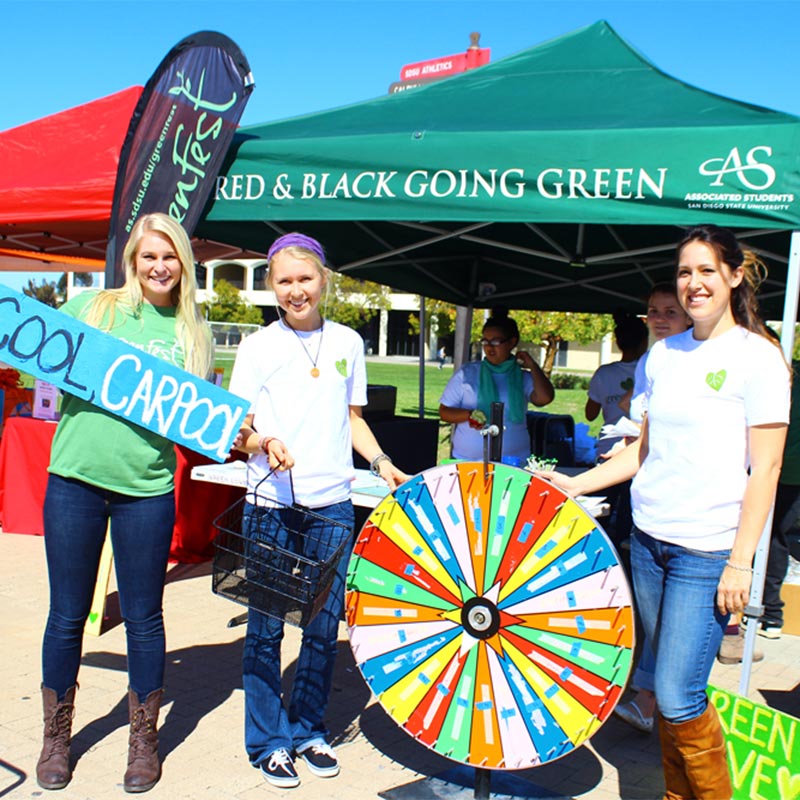 In 2014, the "diversity" pillar was added to GreenFest's mission to further encompass and celebrate the students of SDSU. Spoken word artist, Rudy Francisco, inspired and empowered students at a new event called Sustain Your Roots. 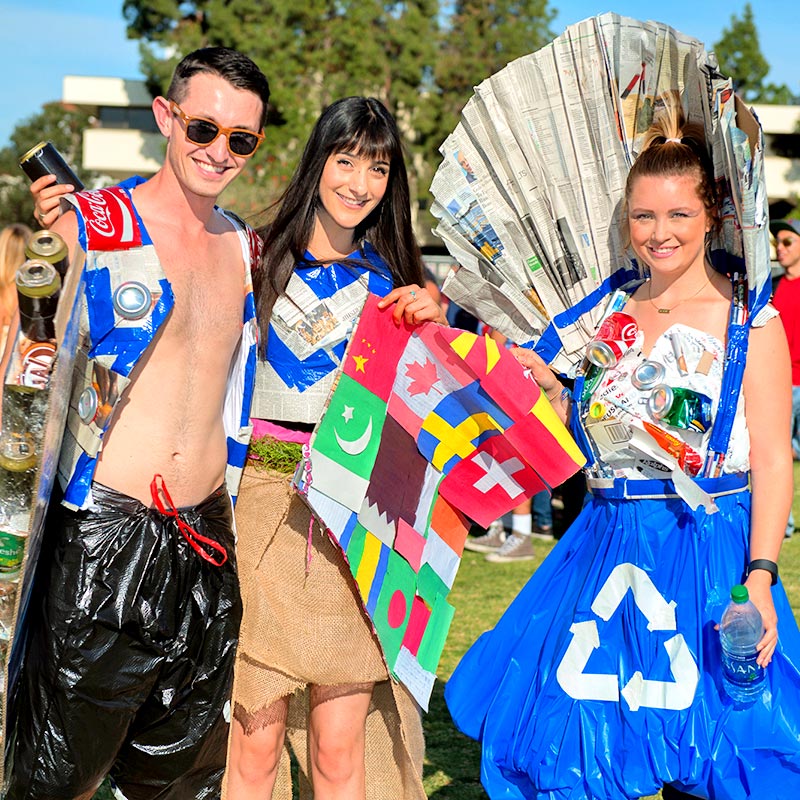 The first GreenFest was kicked off prior to the concert in 2016. Students participated in the EnviroFashion Show, which was held on a solar-powered stage. 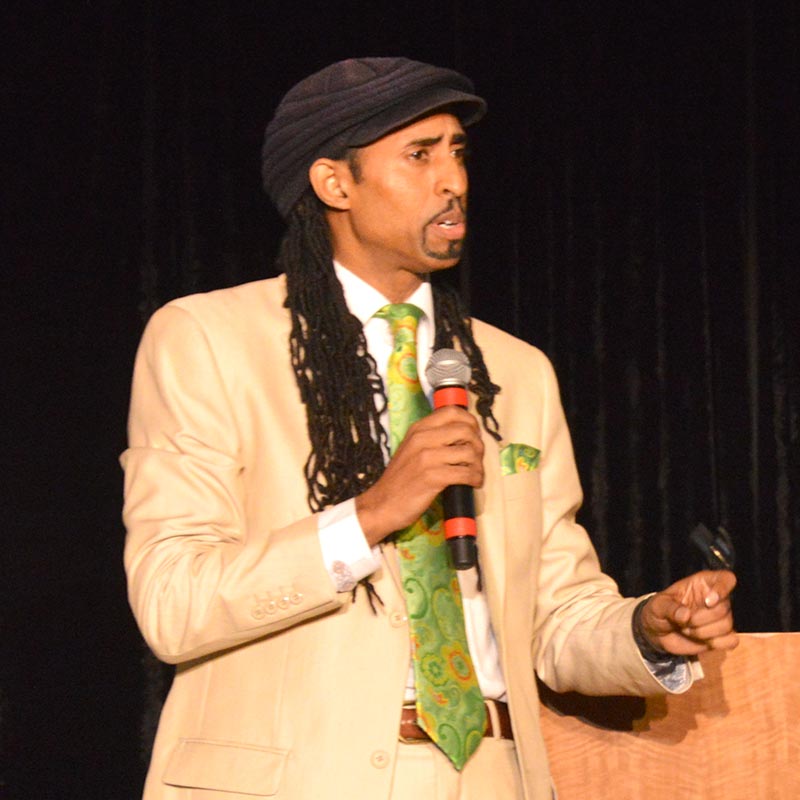 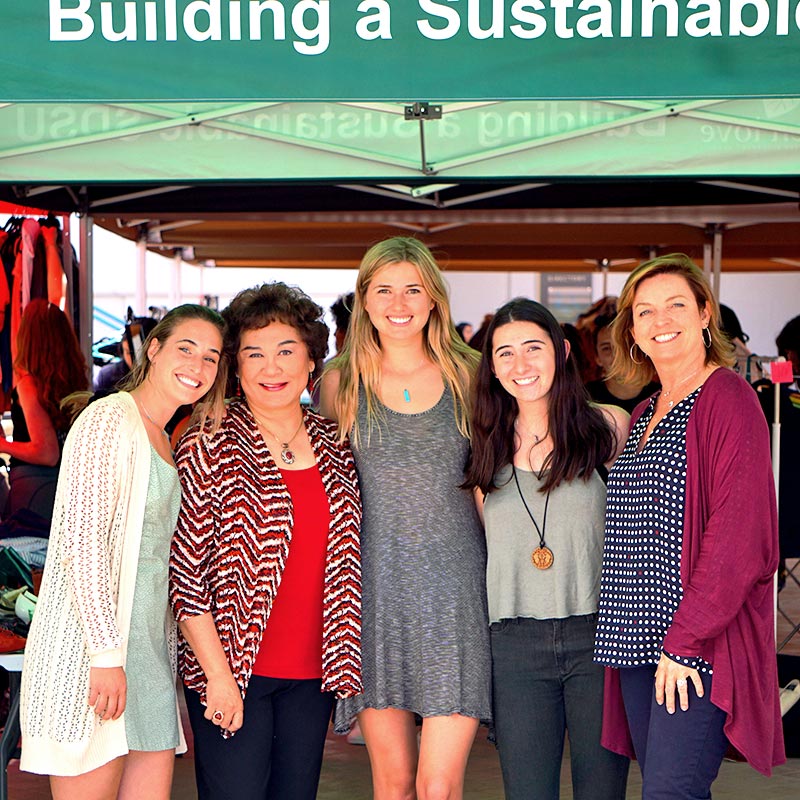 In 2018, with the help of a donor, GreenFest and GreenLove coordinated the first Swap Shop, where students and the SDSU Community donated clothes that were purchased at nominal prices or exchanged for other items. 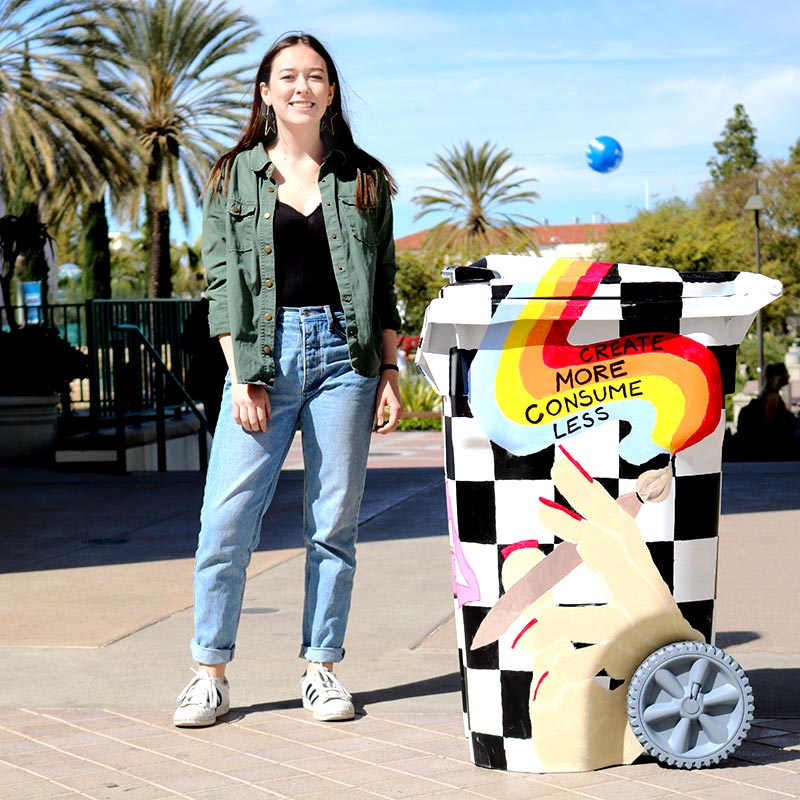 GreenFest was selected to host the “TrashED” Art Competition via Global Inheritance in 2018 and the winner received two tickets to that year’s Coachella festival. 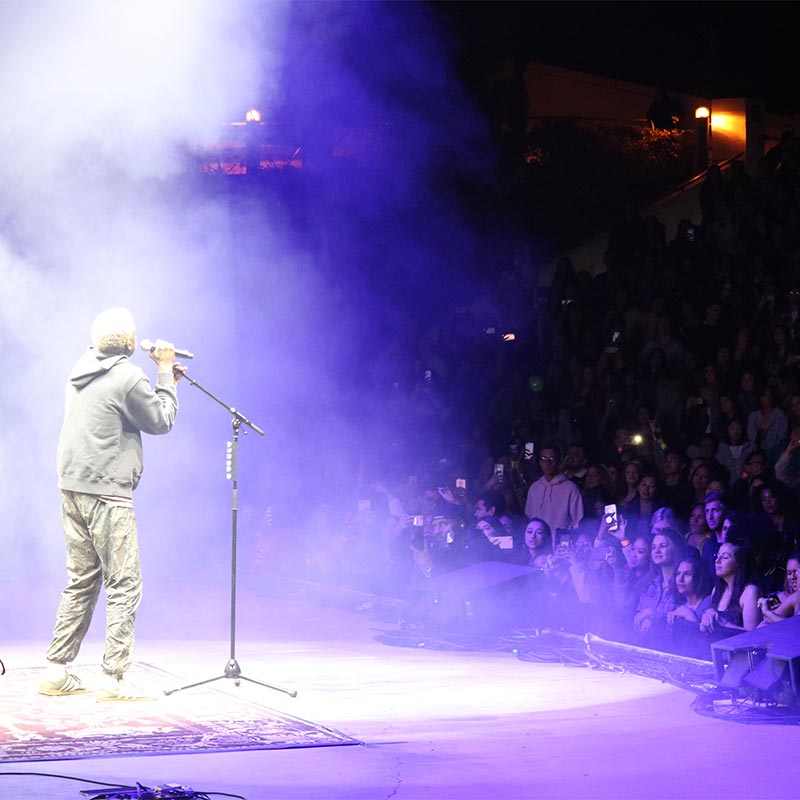 The GreenFest Concert 2019 saw a sold out show in the Cal Coast Open Air Theater with Daniel Caesar as the headliner. 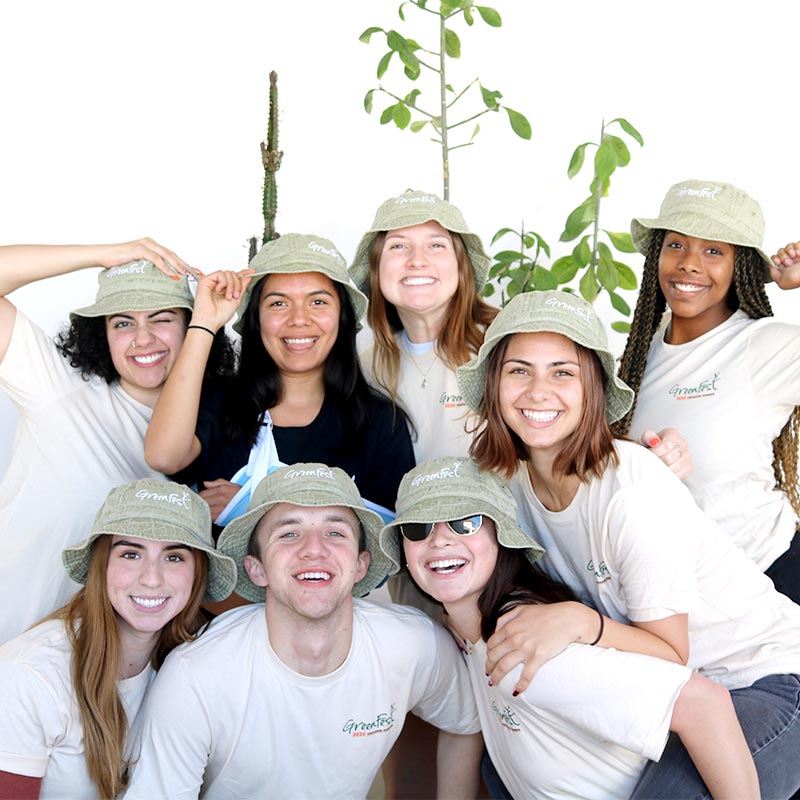 In 2020, GreenFest worked hard to plan events for students, but due to COVID-19 safety concerns, events were canceled mid-week. The committee went on to plan its first virtual keynote speaker event for Earth Day 2020. 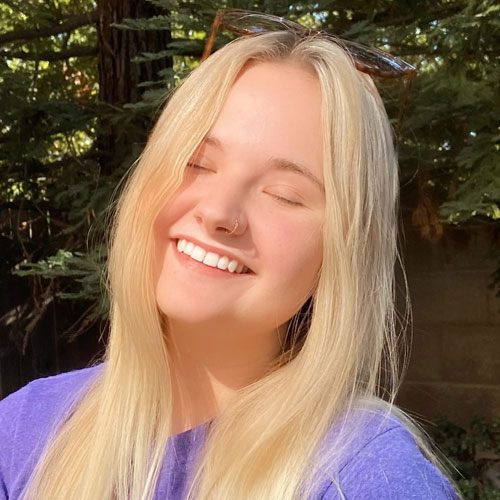 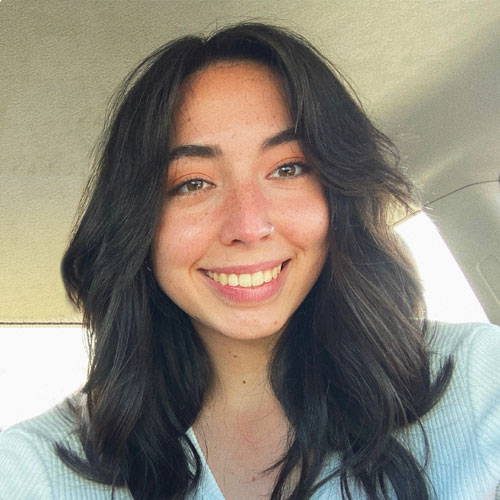 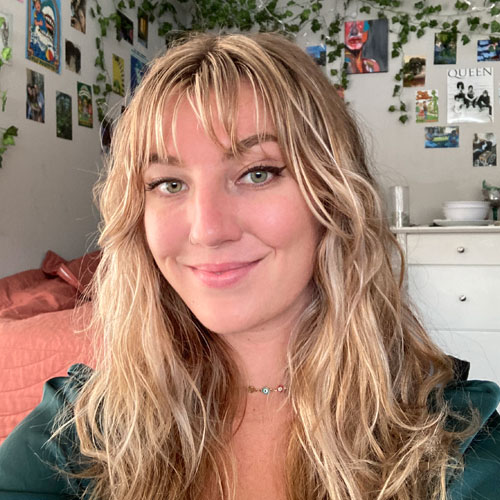 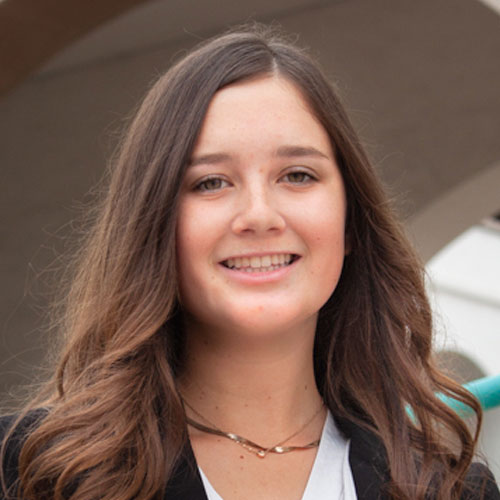 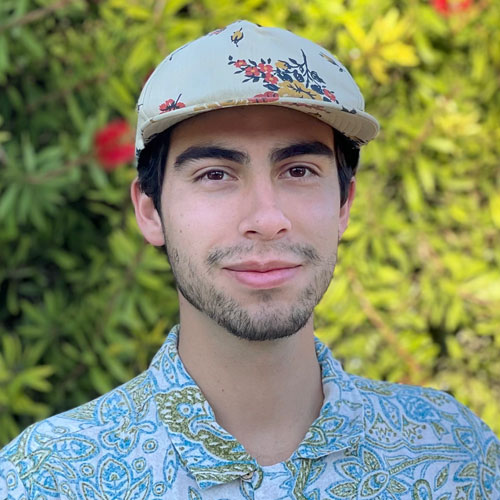 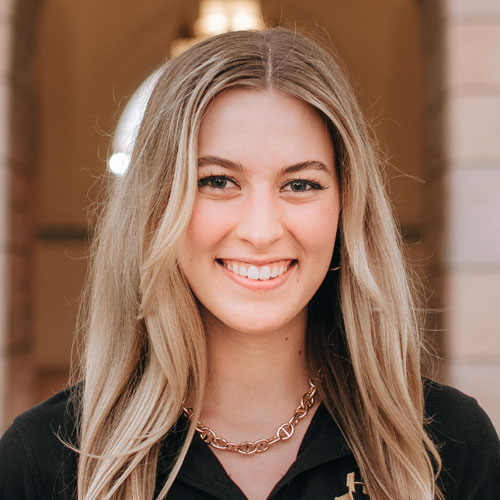 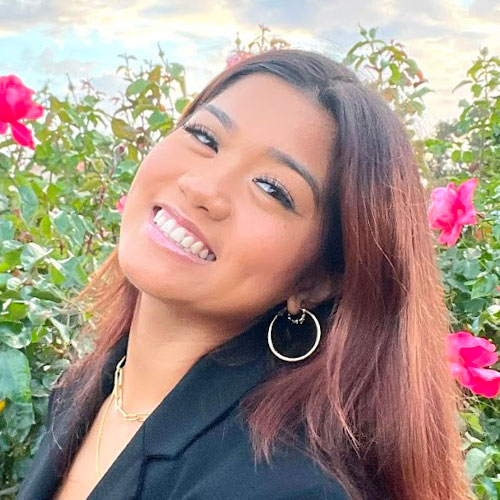 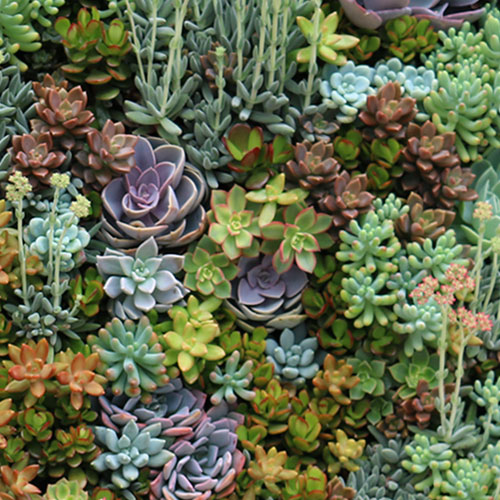 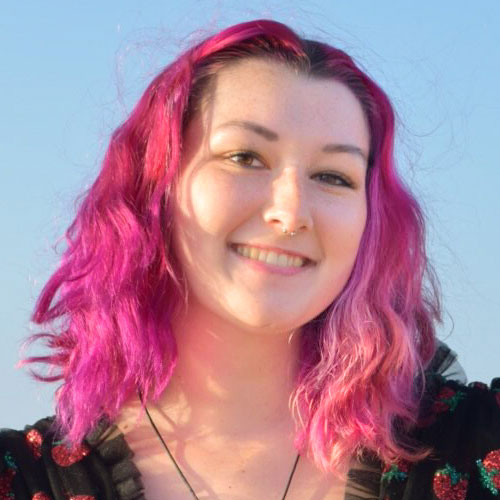 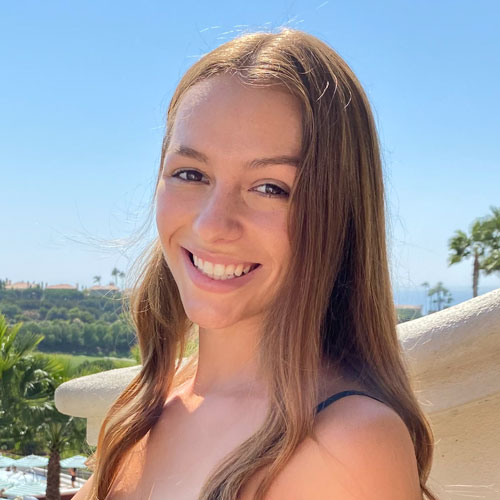