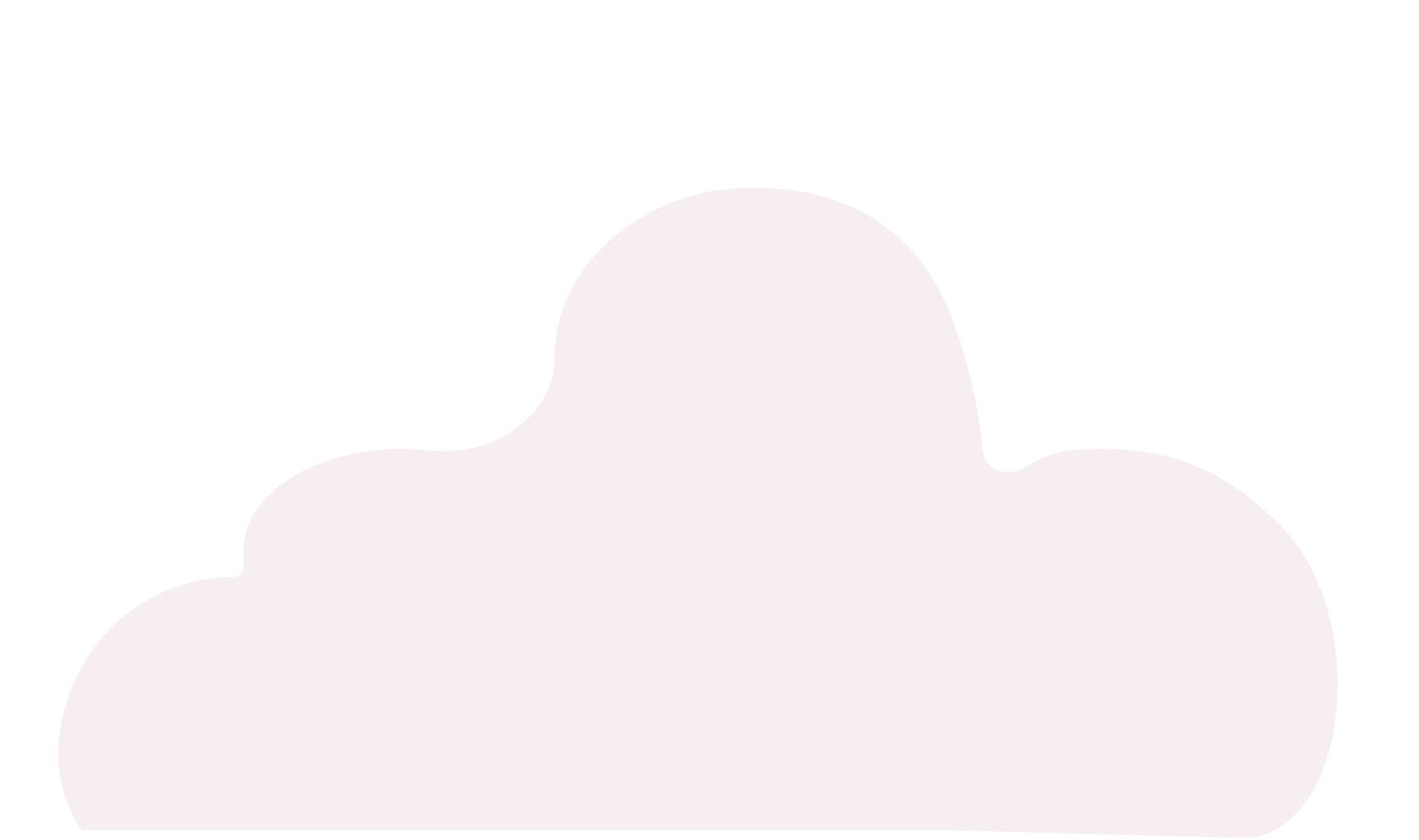 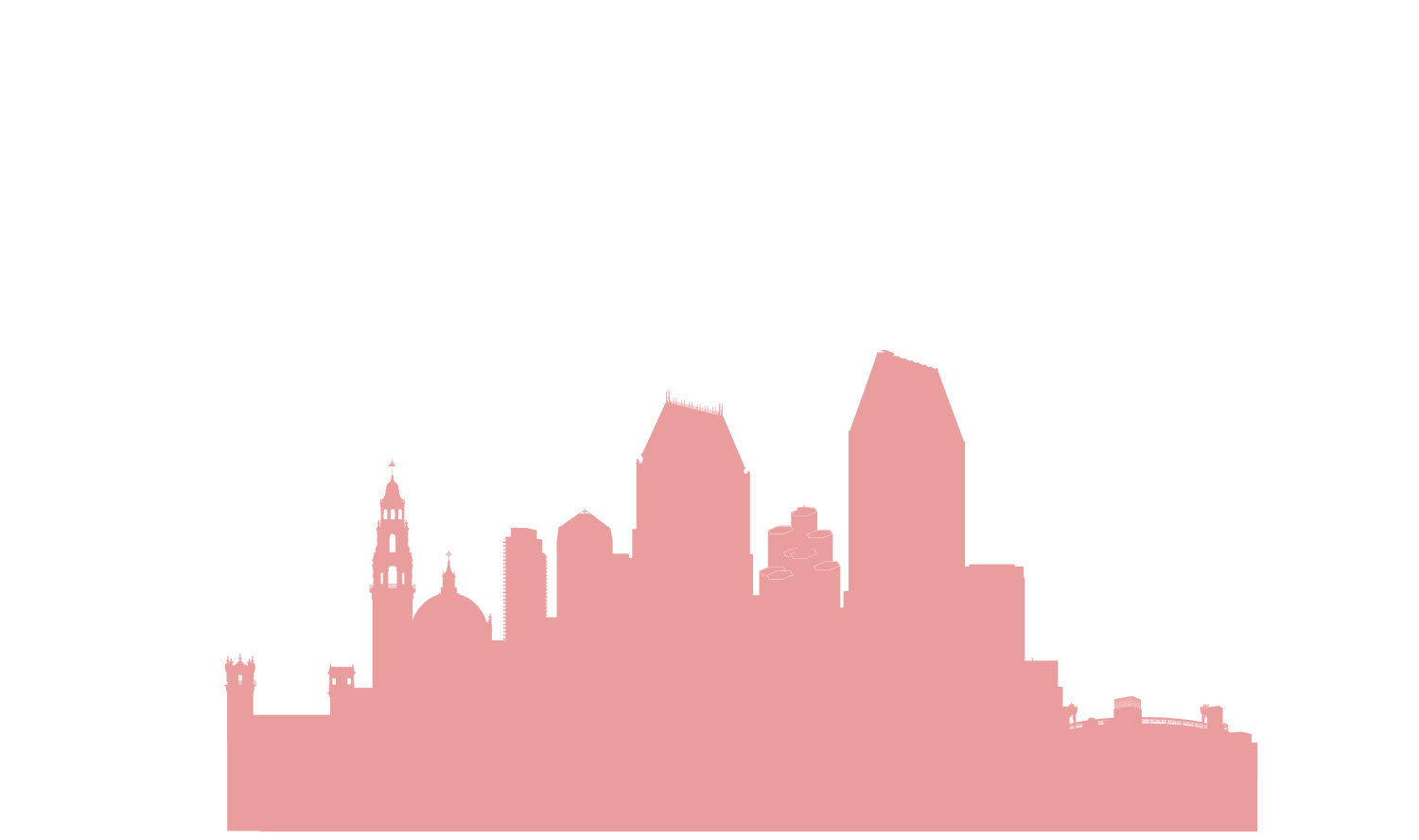 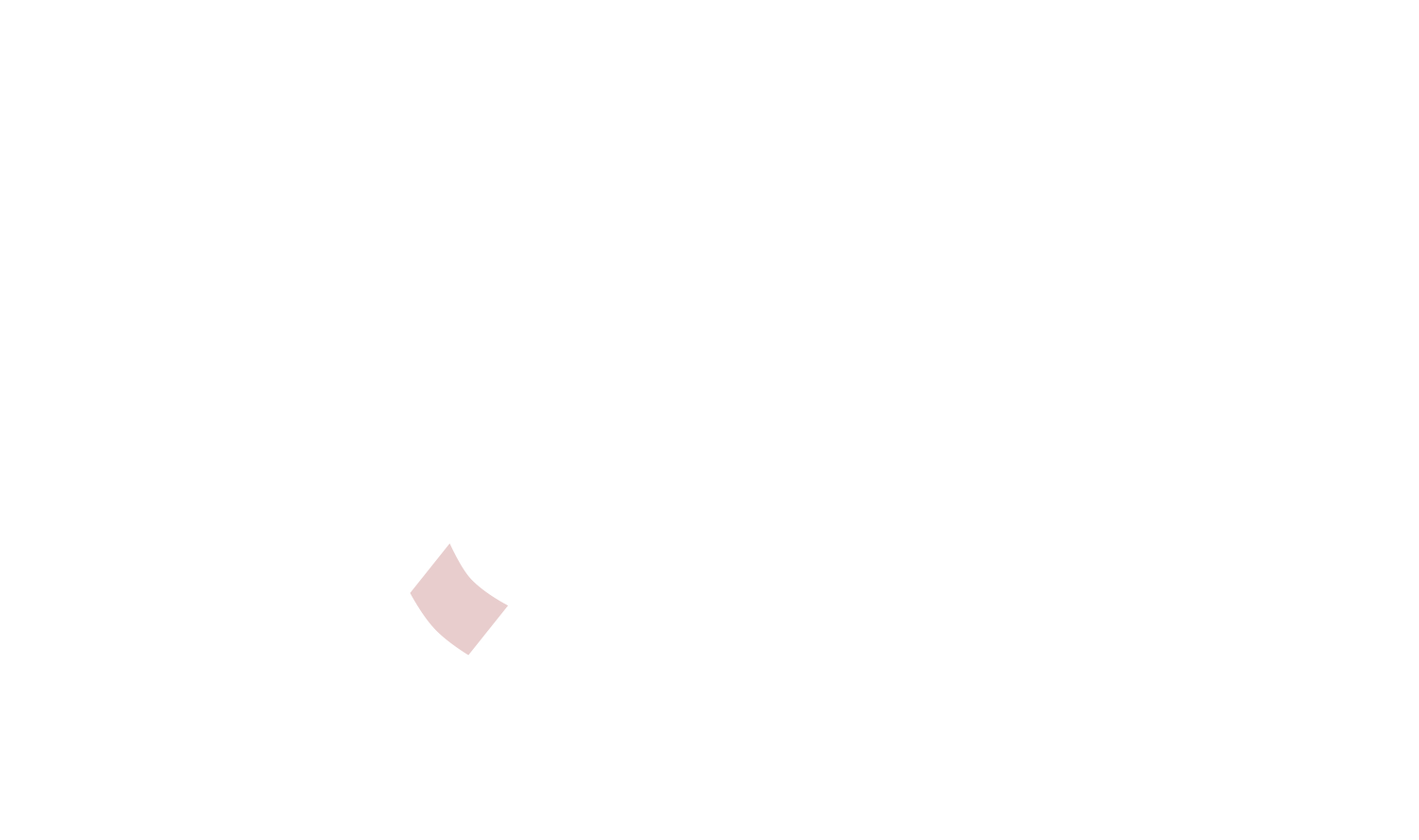 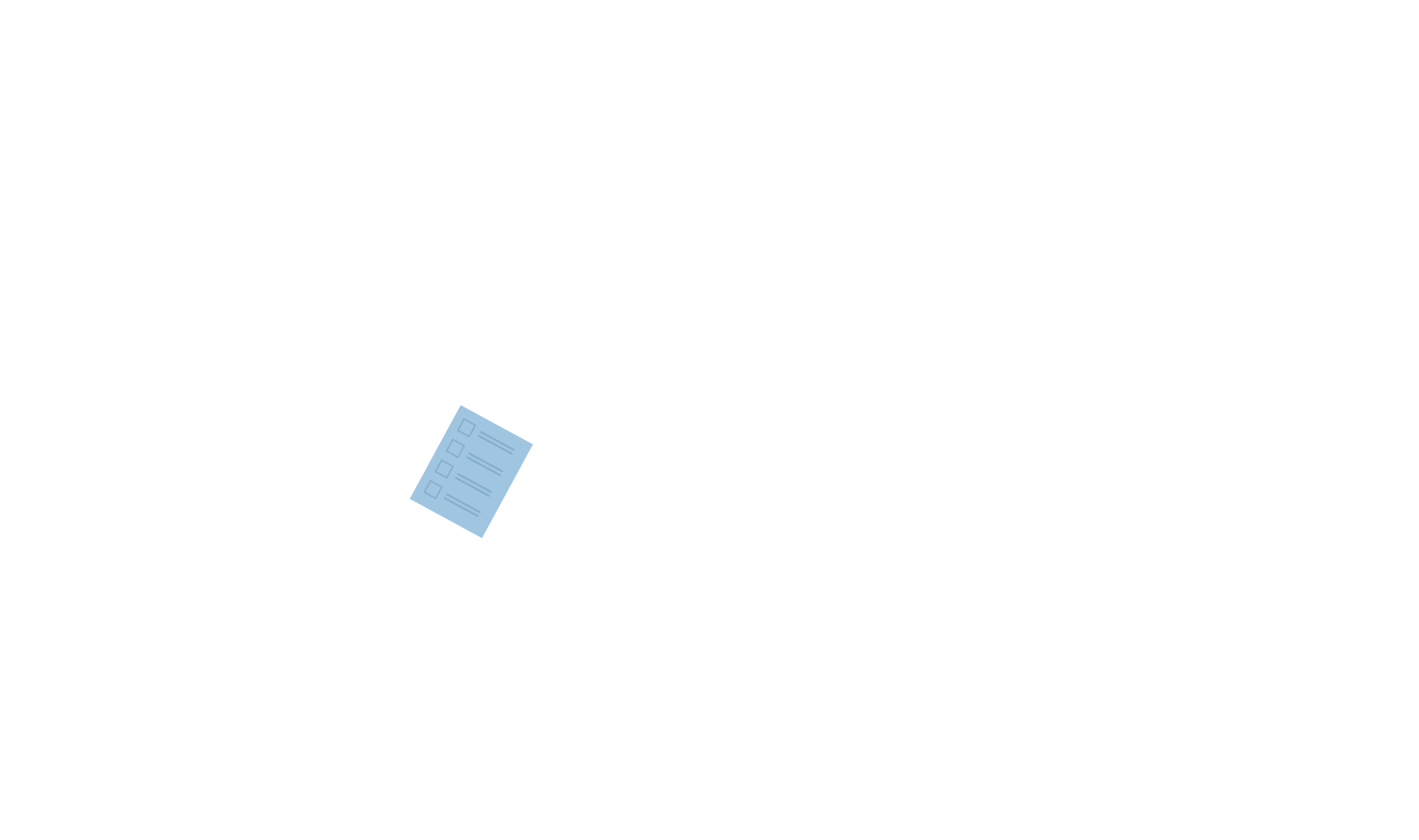 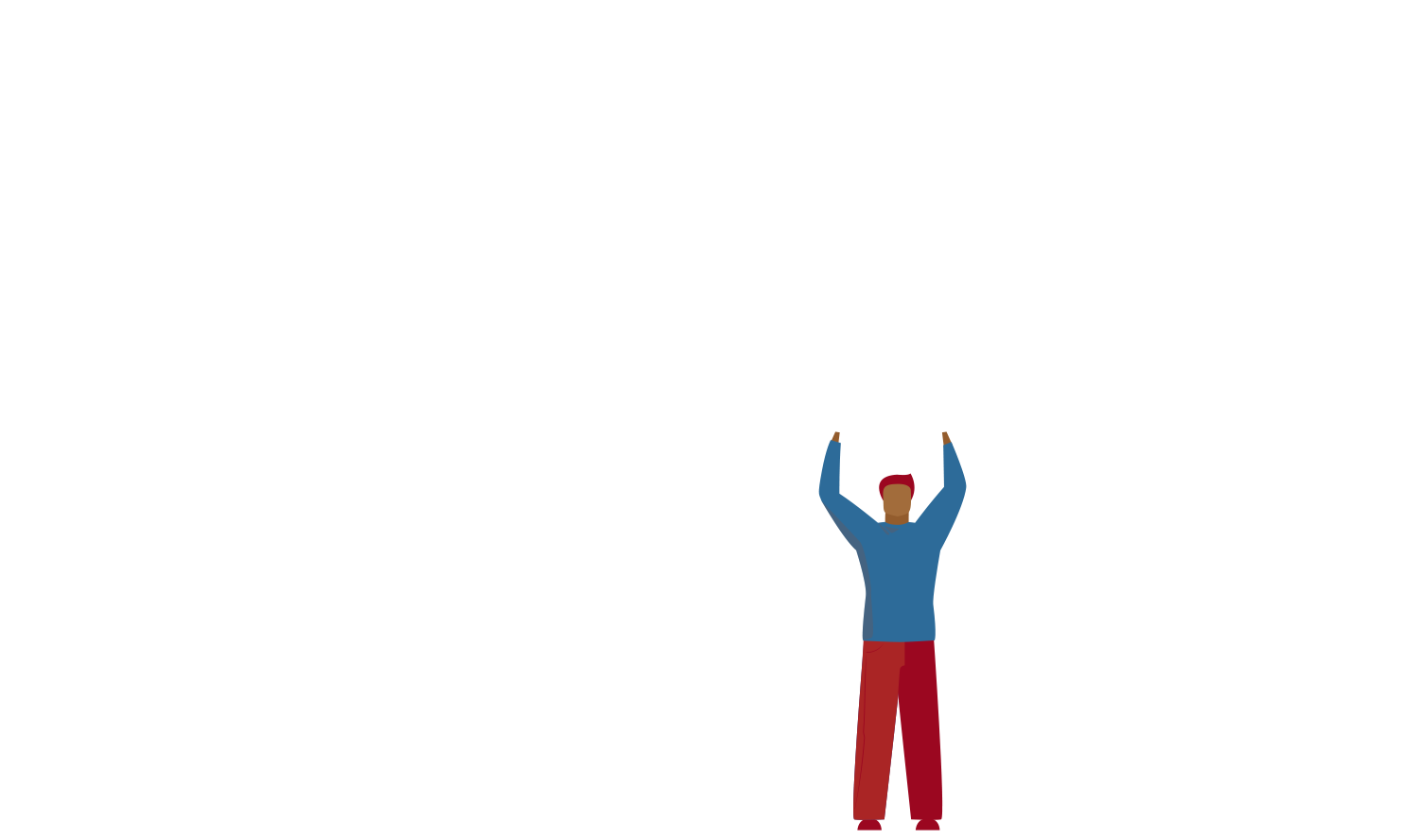 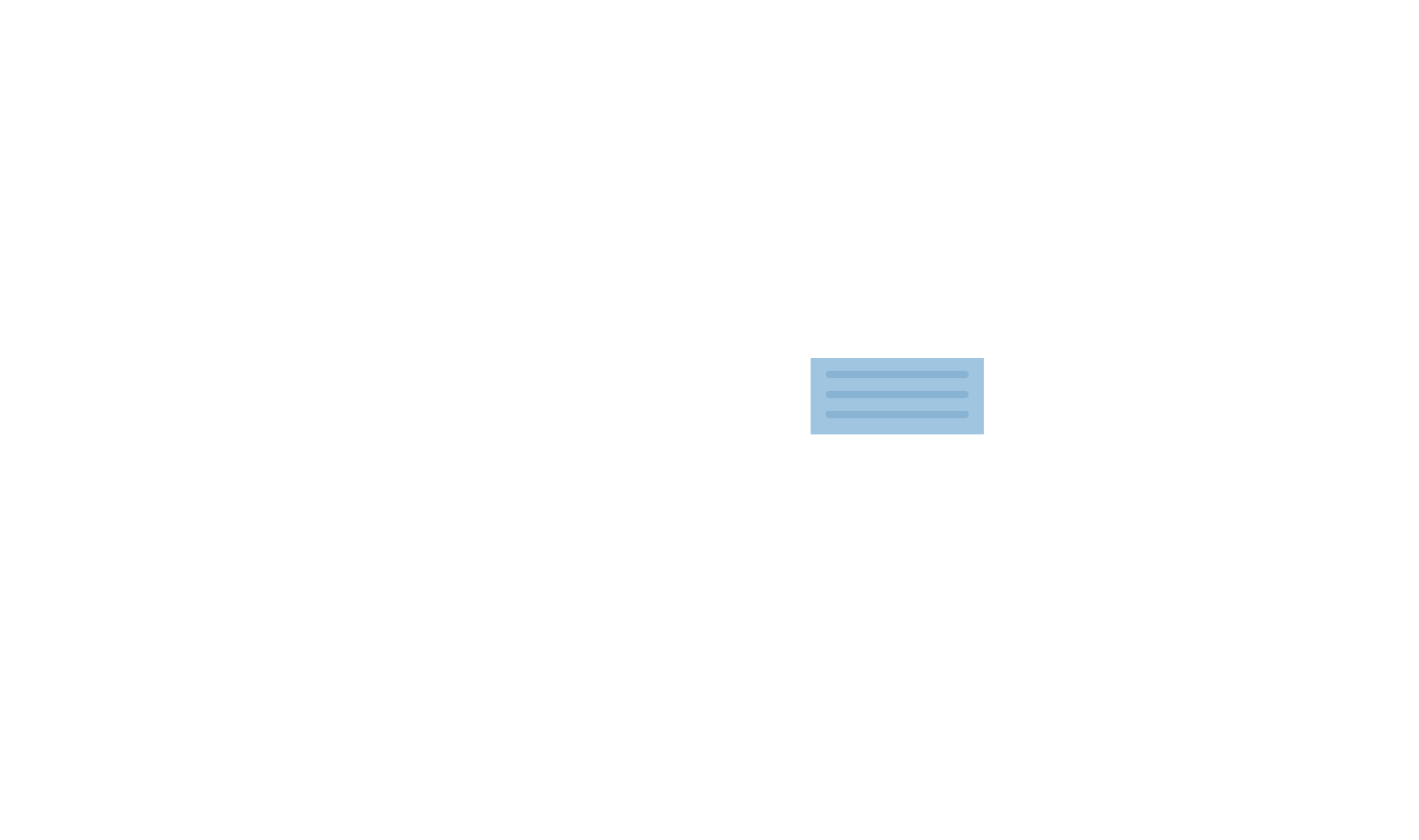 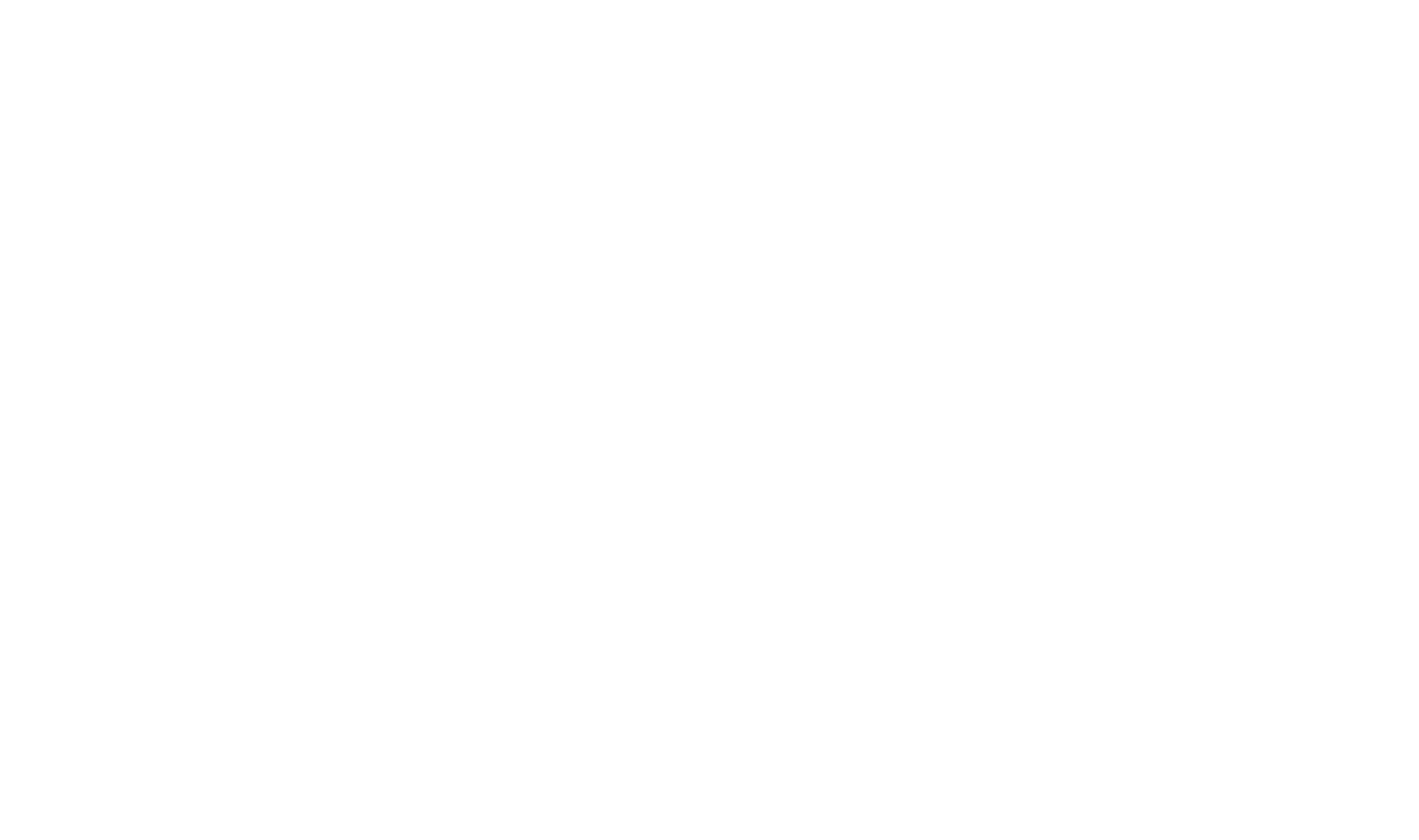 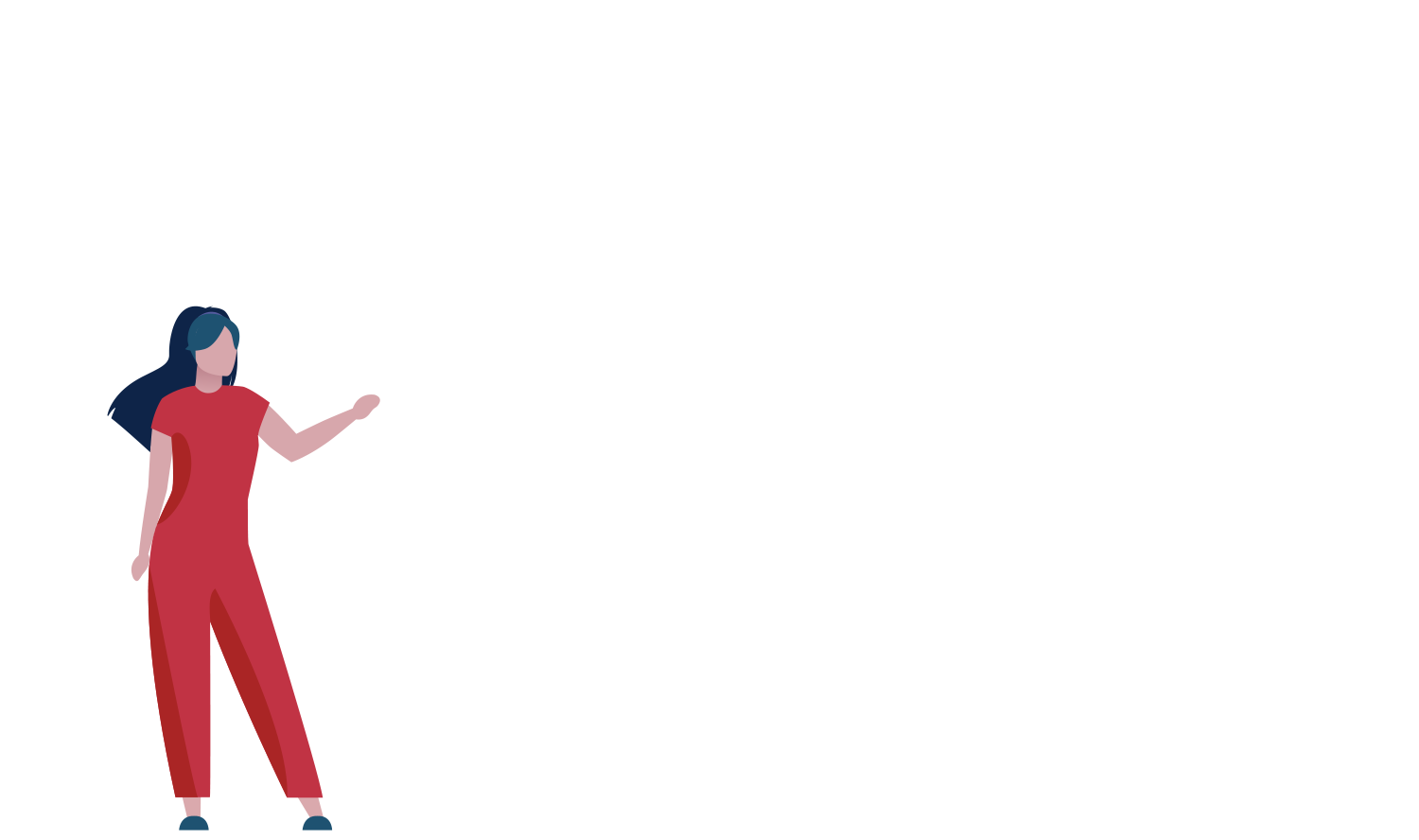 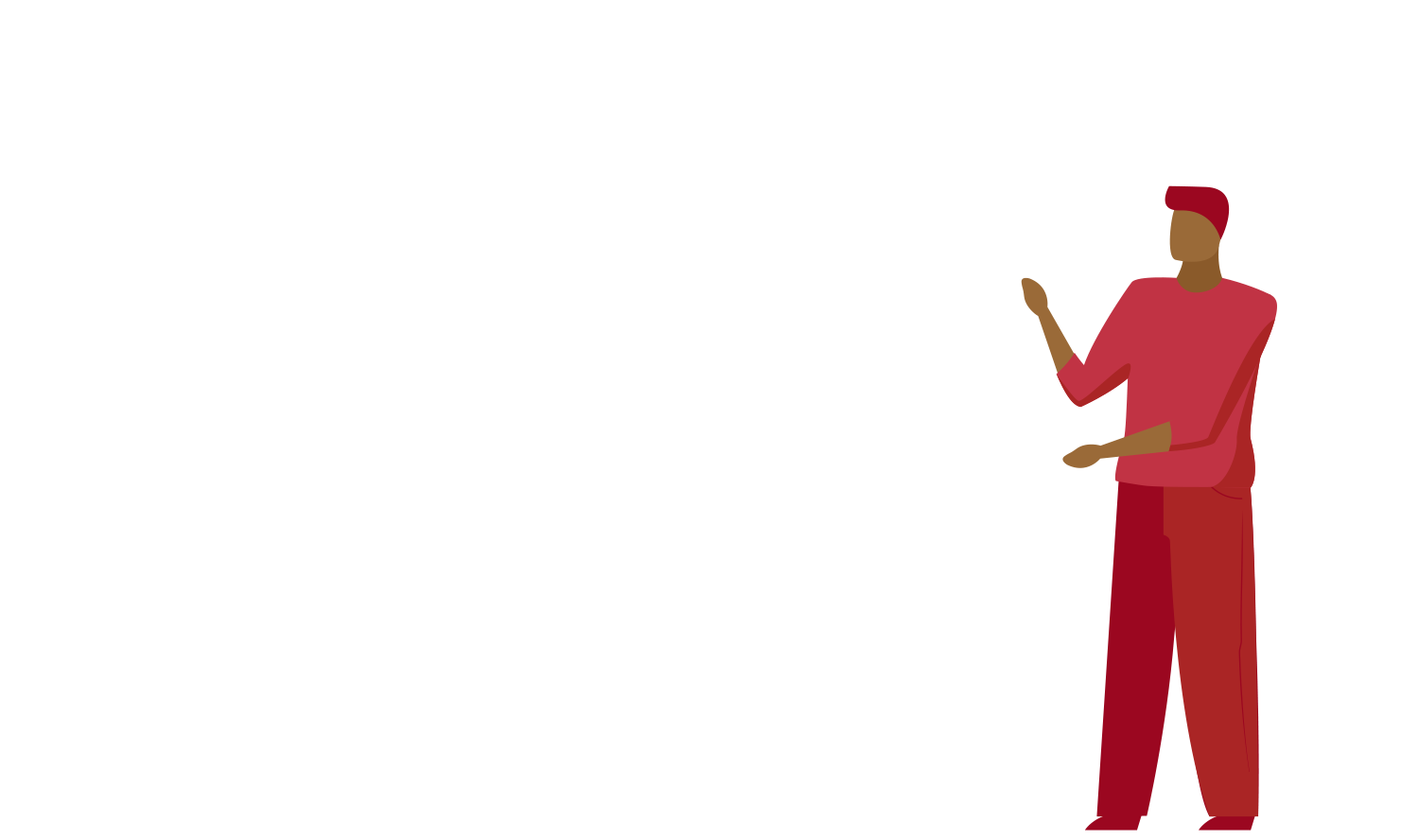 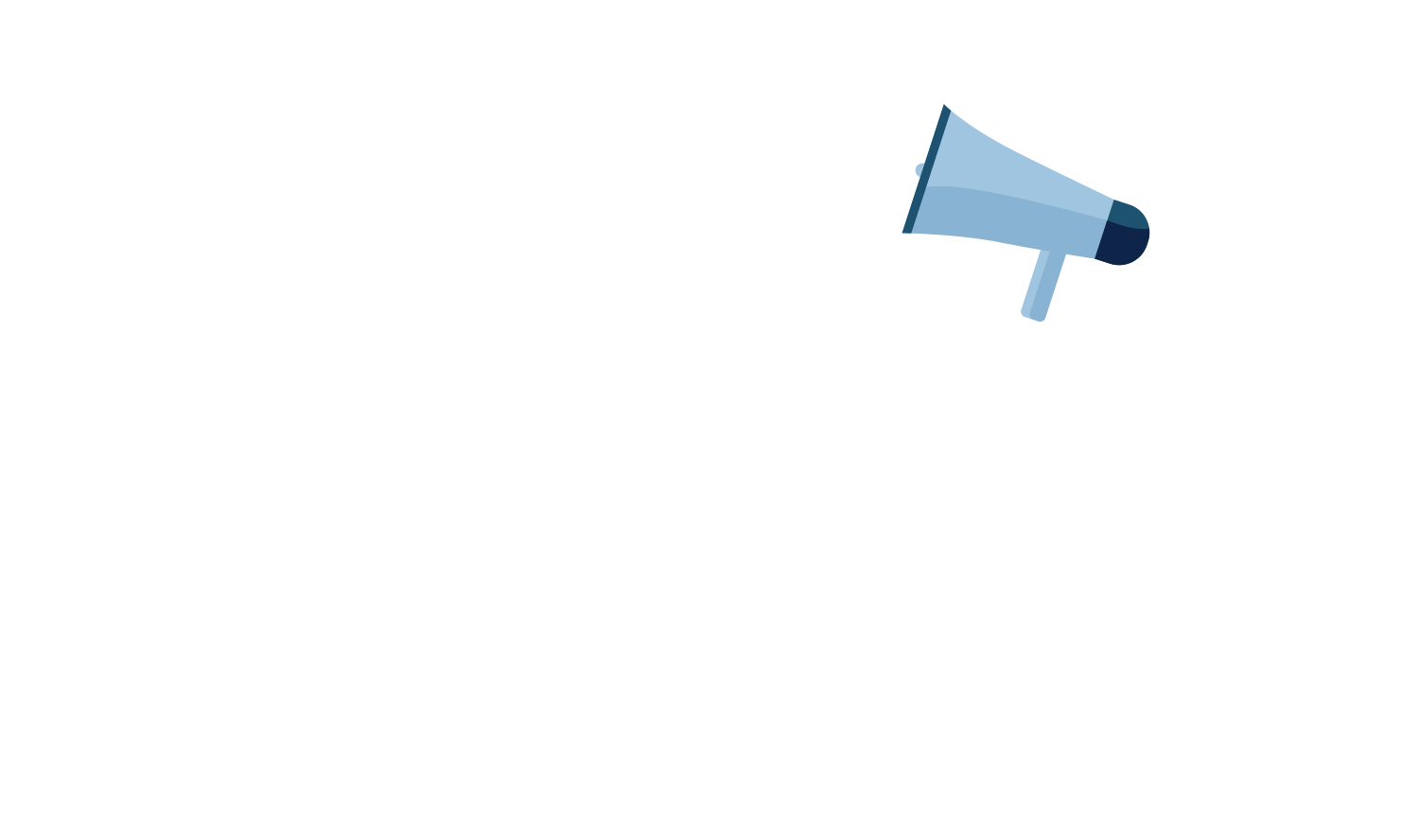 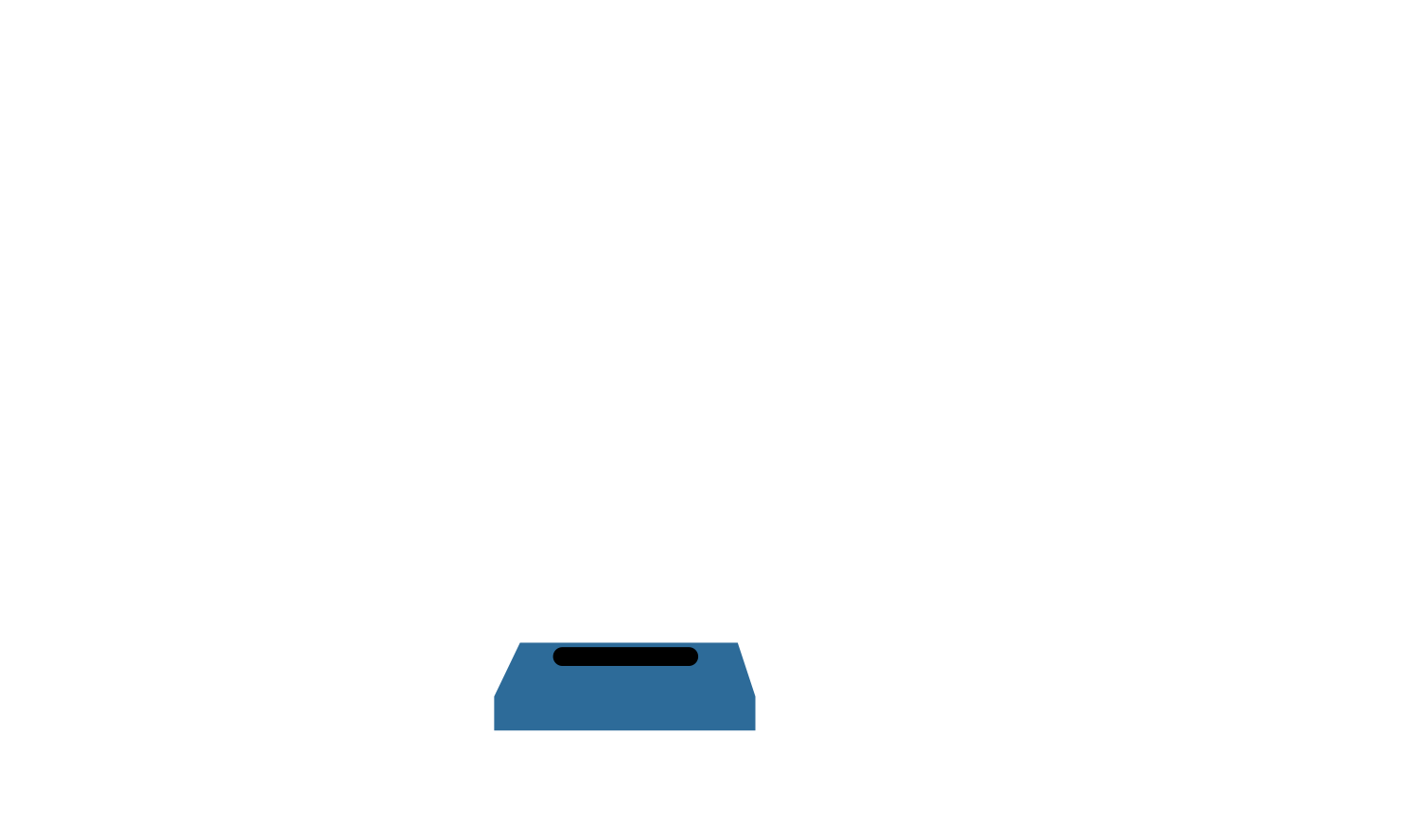 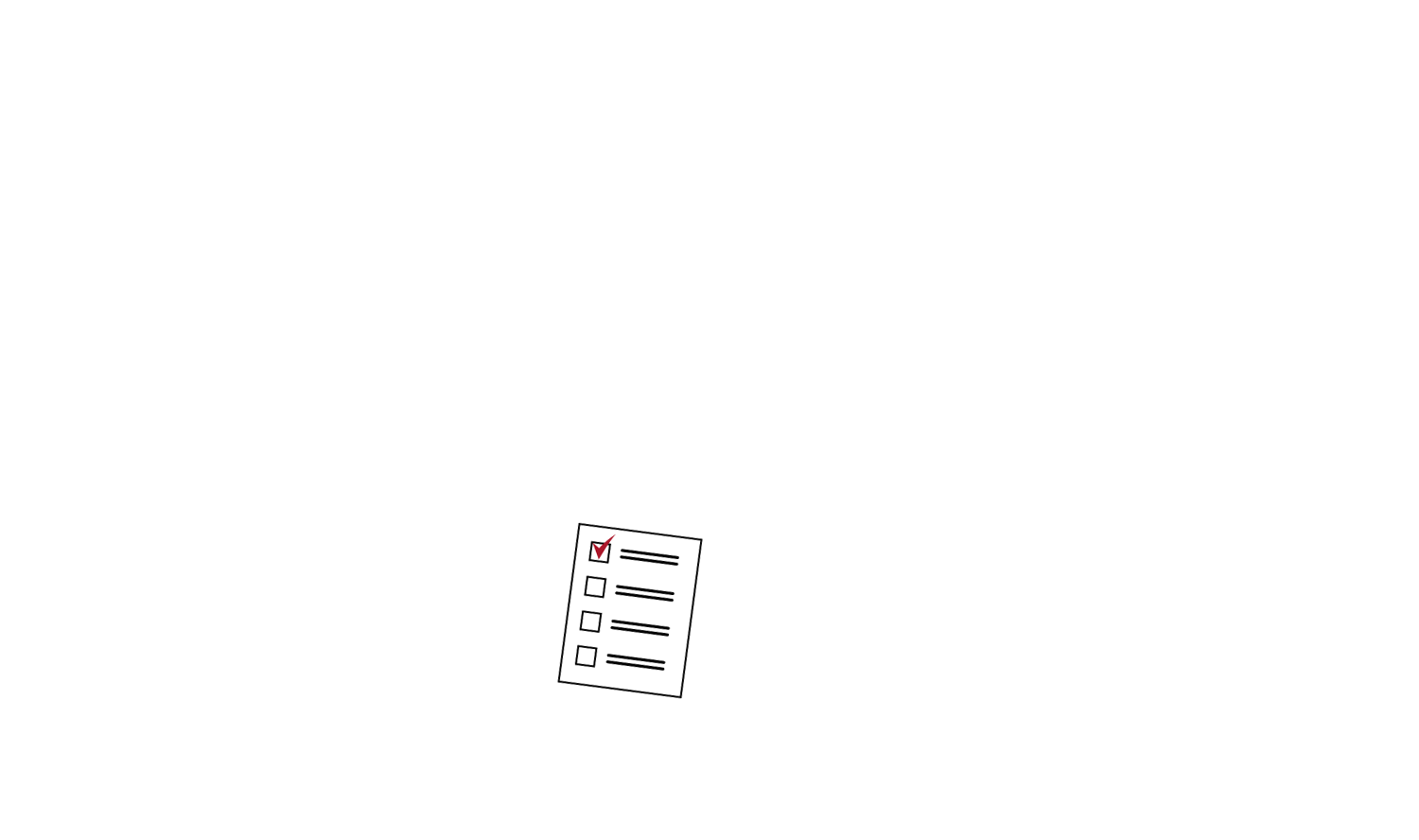 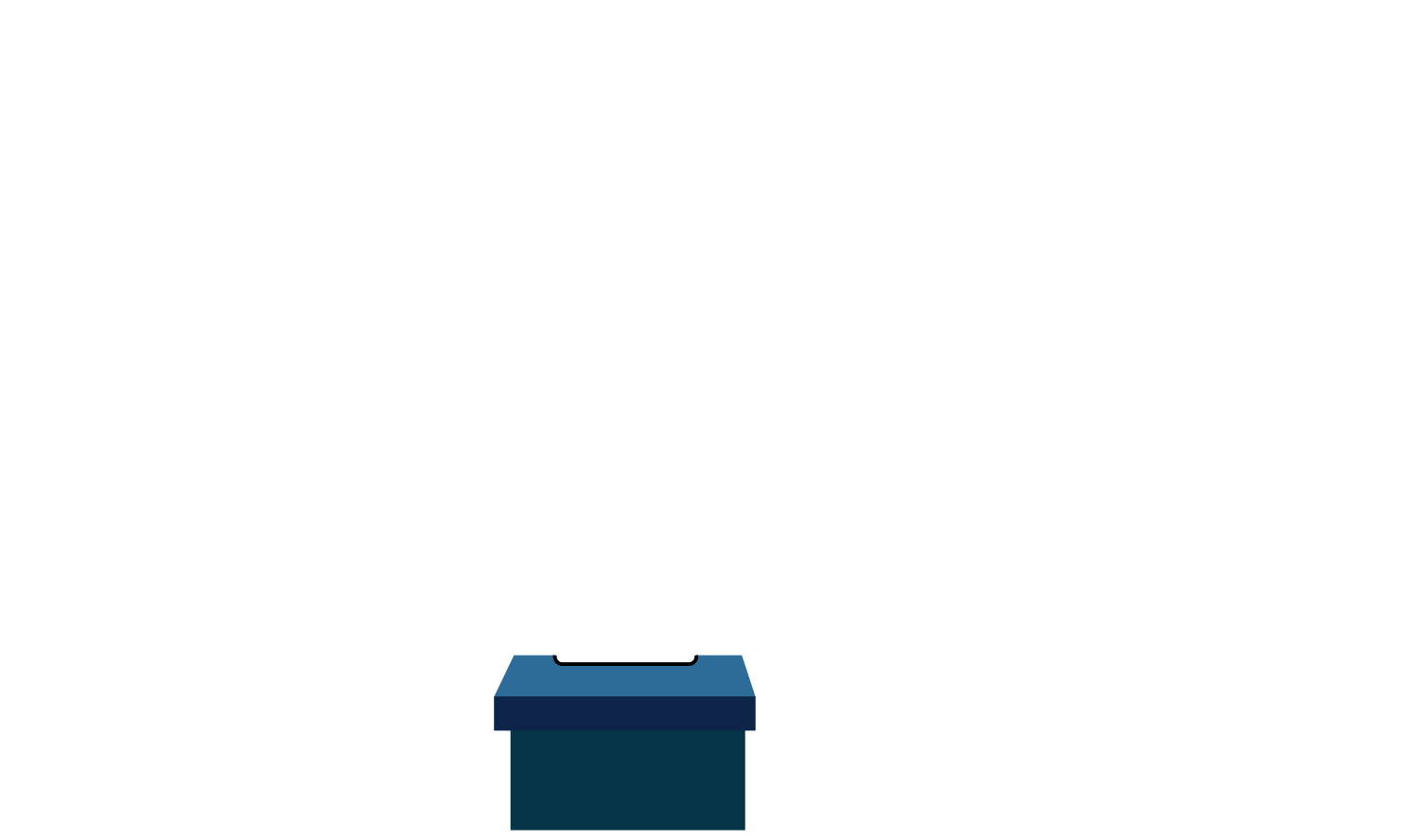 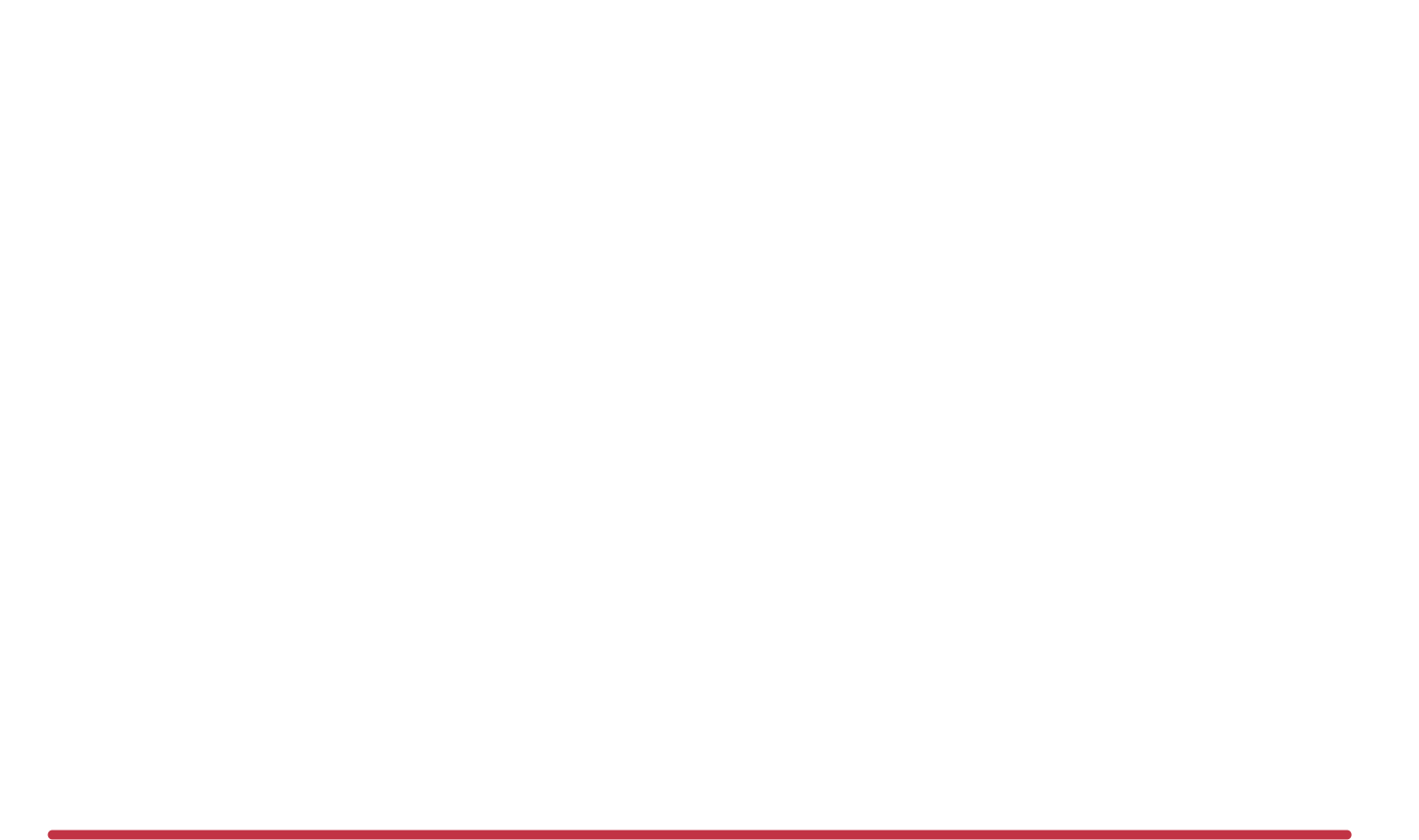 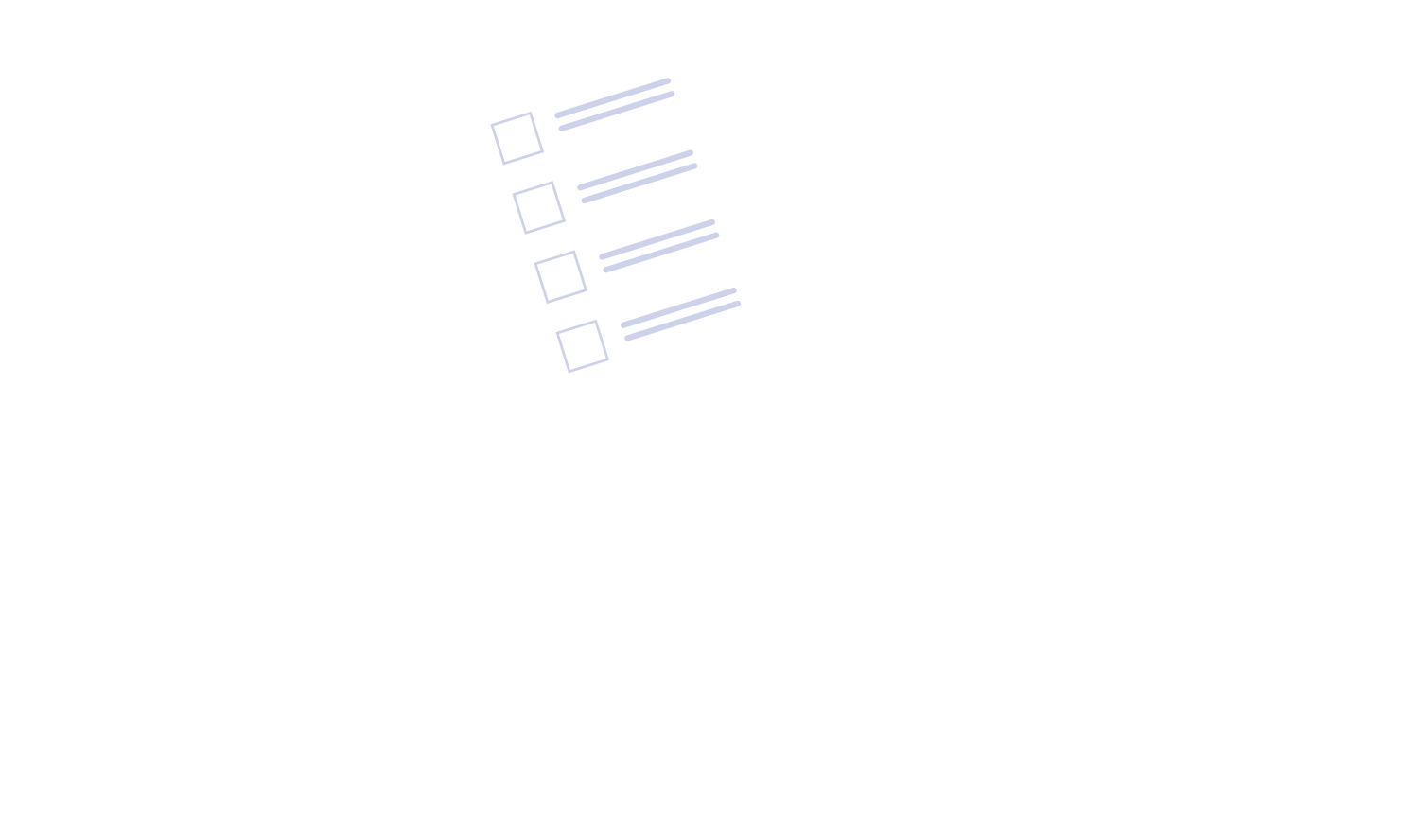 What is a Primary Election?

A primary election is used either to narrow the field of candidates for a given elective office or to determine the nominees for political parties in advance of a general election. Primary elections can take several different forms. In a partisan primary, voters select a candidate to be a political party's nominee for a given office in the corresponding general election. Nonpartisan primaries are used to narrow the field of candidates for nonpartisan offices in advance of a general election. The terms of participation (e.g., whether only registered party members can vote in a party's primary) in primary elections can vary by jurisdiction, political party and the office or offices up for election. The methods employed to determine the outcome of the primary (e.g., plurality voting systems, majority voting systems, top-two primary, etc.) can also vary by jurisdiction.

What is a Midterm Election?

A midterm election is an even-year election where the entire U.S. House and one-third of the U.S. Senate are up for election, but the president is not. Midterm elections always occur two years after a presidential election.

What will be on the California
ballot for June 7?