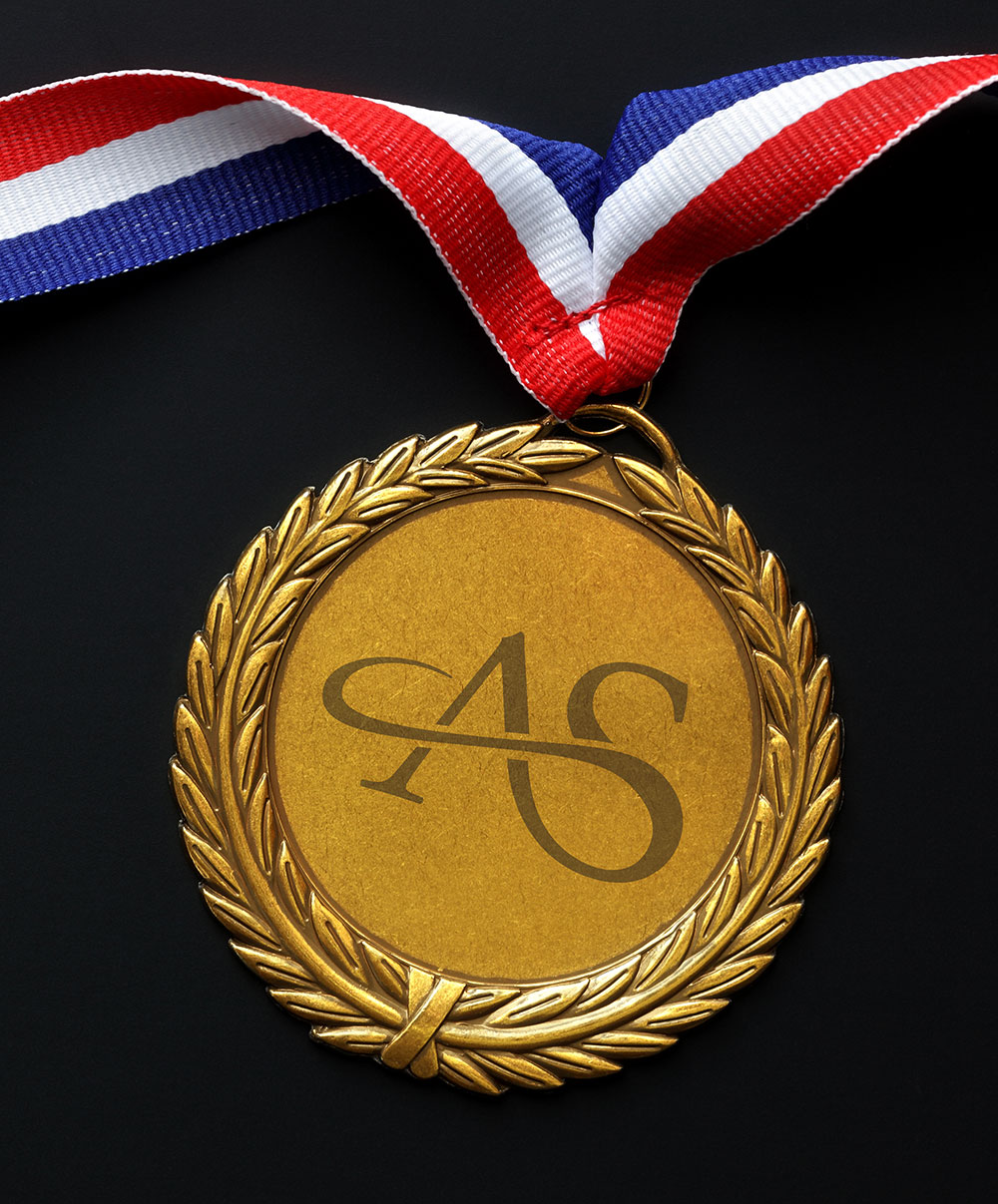 Exemplary full- and part-time A.S. employees are recognized each semester for their hard work and dedication. A.S. recognizes the following employees:

A.S. awards three $500 scholarships each semester to part-time student employees based on academic performance, contributions to the SDSU and San Diego communities, financial need and length of employment. A.S. awards the following students with scholarships: 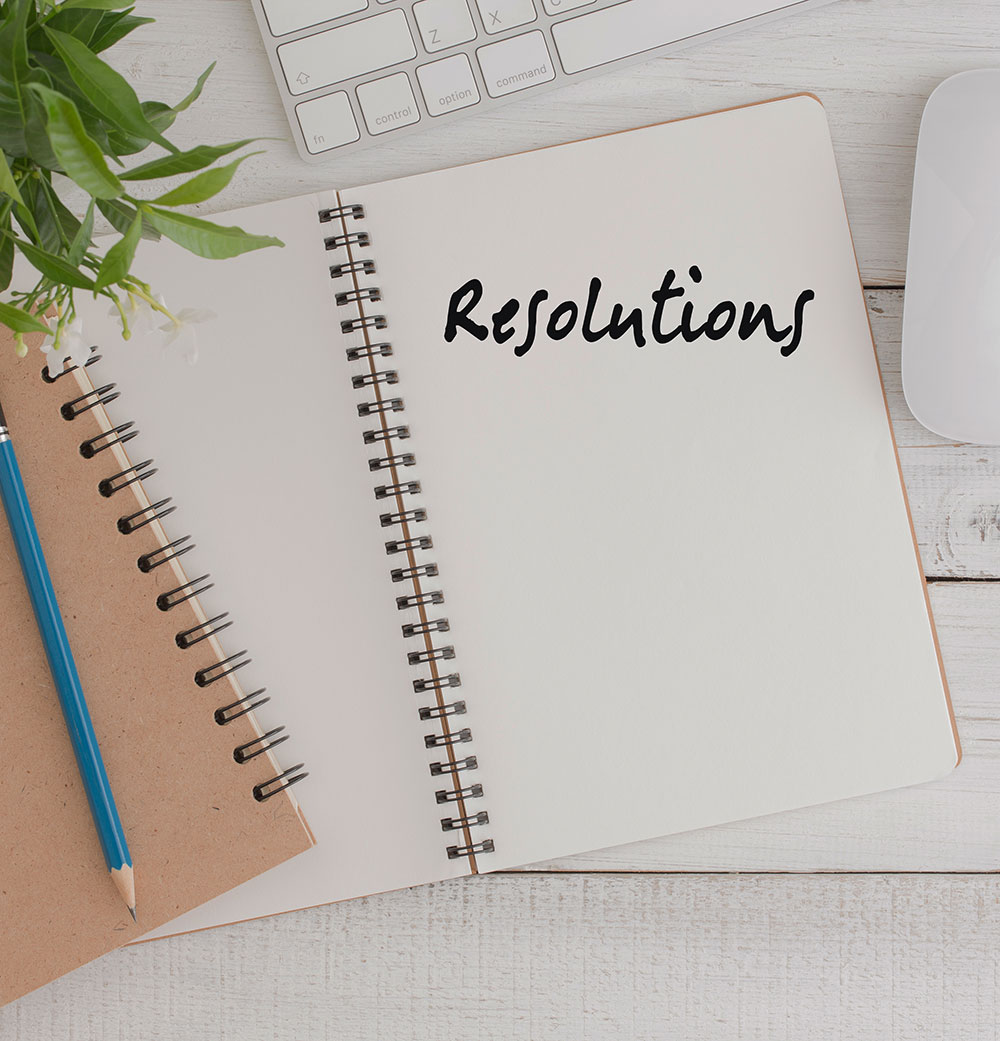 Read below to see some of our full-time staff’s New Year’s resolutions and what they are looking forward to in the next year:

“This year, I’d like to break out of my bubble a bit more and be more sociable. I’m not the talkative type, and I have a tendency to shy away from conversation with people I haven’t gotten to know. That said, I’ve recently made many other changes in my life: new home, new job, and getting married; so I’m looking forward to building a new life with my wife and making new friends at work.”

“With this new year, I am excited about getting to enjoy San Diego and all it has to offer. My goals this year are to run a sub-18 minute 5k, get a deer on my archery hunting trip and pass an actuary exam.”

“My New Year's resolution is to find more joy in the little things. Life always seems to be in such a rush that we miss out on small moments. This year, I'm excited to continue to grow and learn as a person and as a professional. I hope to also grow our family, so those little moments may come with little feet." 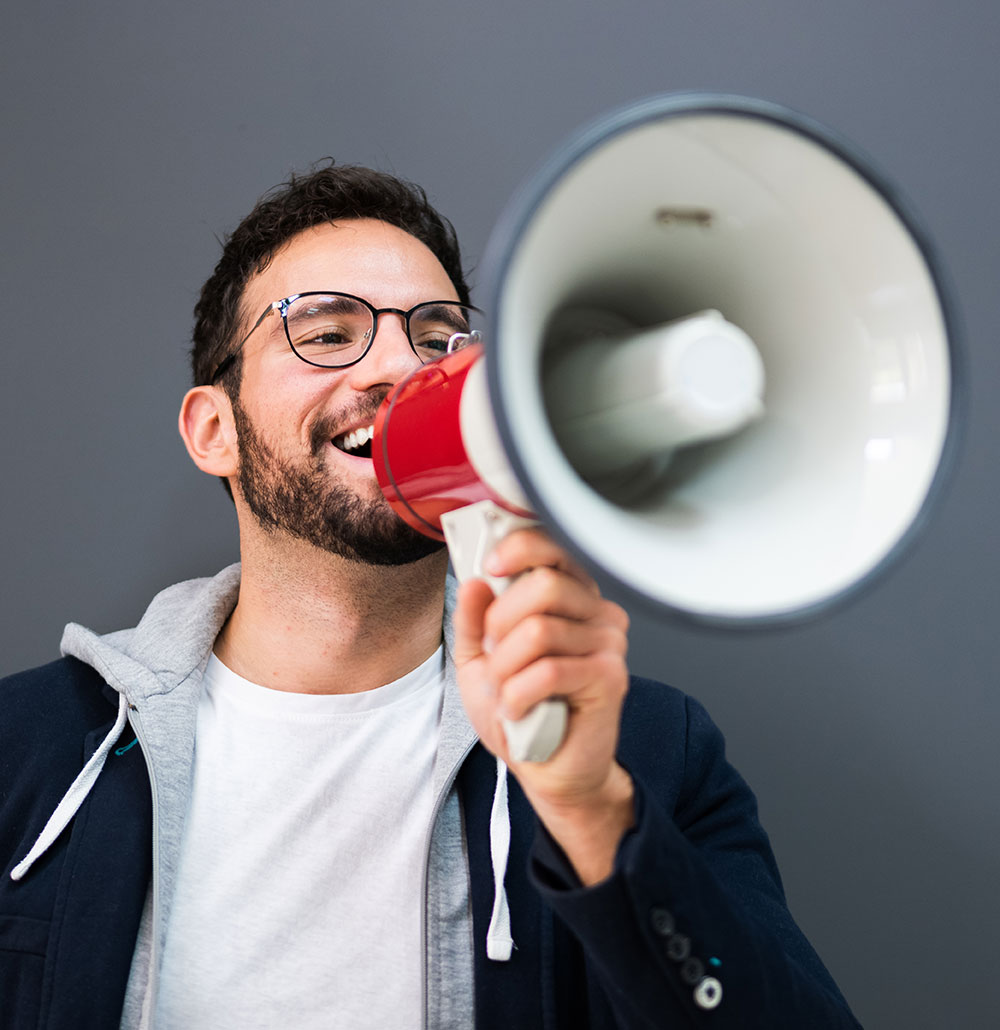 Run or apply for a leadership position in A.S.! Run in the A.S. General Elections for one of 38 elected positions available including five executive officer positions. If running a campaign isn’t for you, consider applying to one of the 21 appointed positions available. Develop professionally, build relationships with others and make an impact on SDSU’s campus by being an A.S. leader.

Jan. 28:  Applications for General Elections (elected positions) and appointed positions for all seats on the A.S. Board of Directors, Campus Life Council, University Council, and Judicial Affairs Council available on as.sdsu.edu/elections

April 5:  Deadline to submit applications for appointed positions on Board of Directors, Campus Life Council, Judicial Affairs Council and Marketing and Communications Commissioner via Google Form

Make your voice heard and leave an impact on the lives of those at SDSU and beyond. For more information, go to as.sdsu.edu/elections. 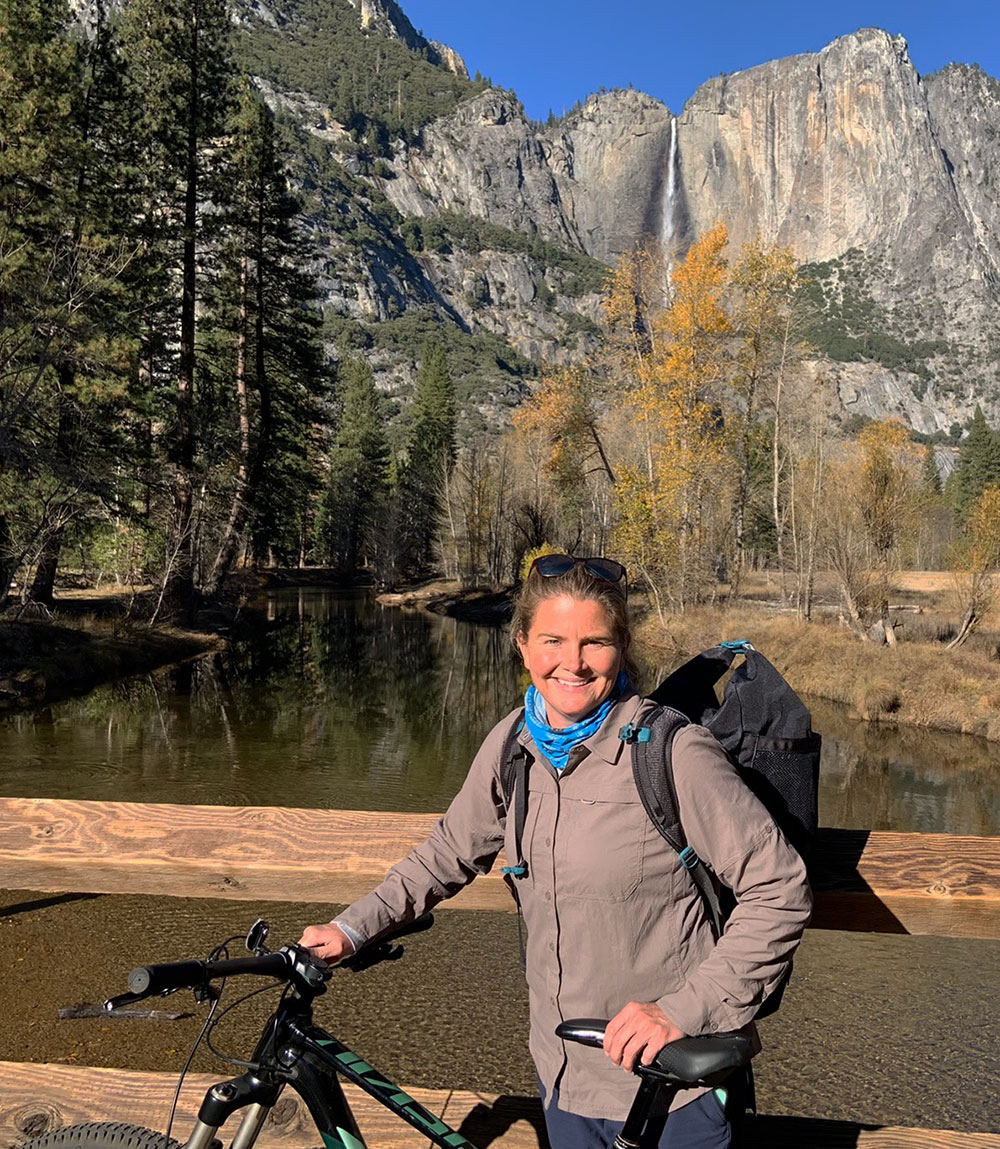 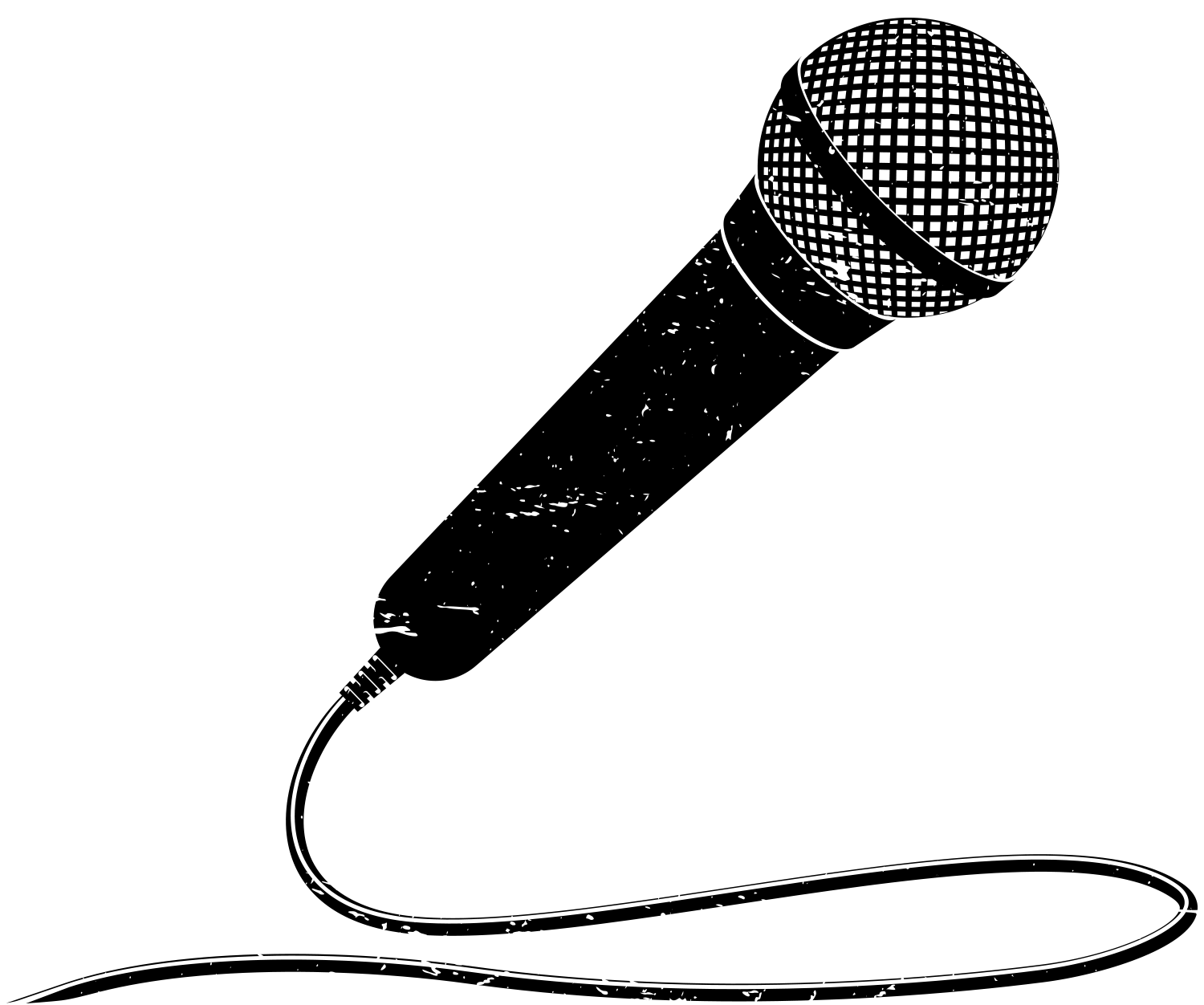 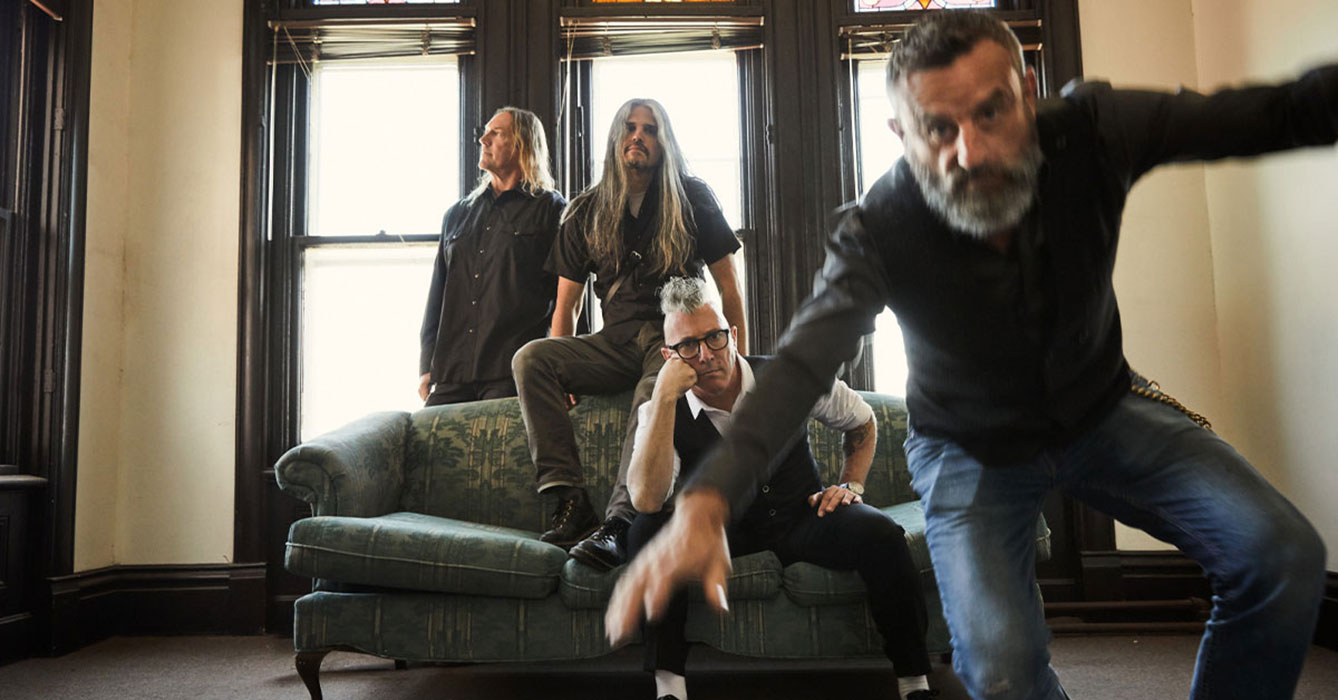 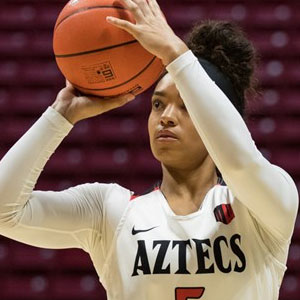 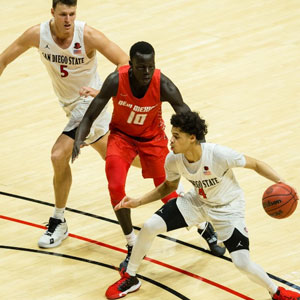 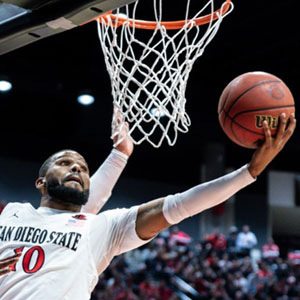 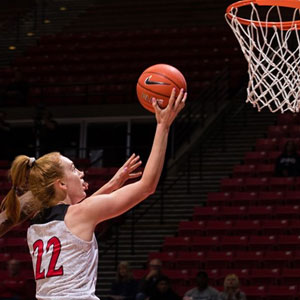 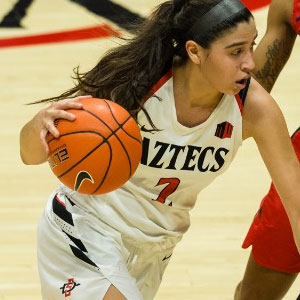 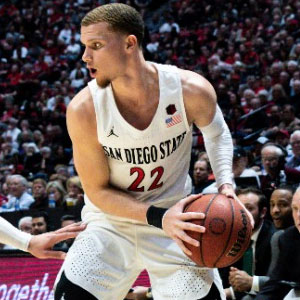 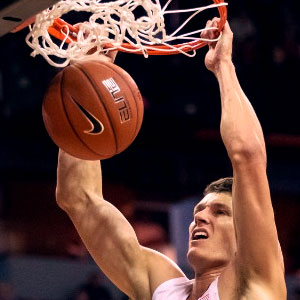 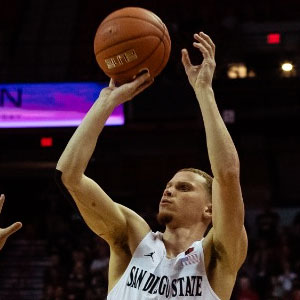 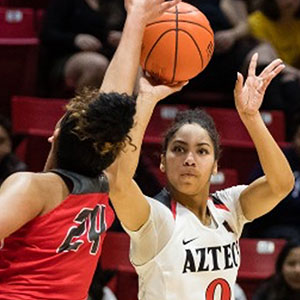 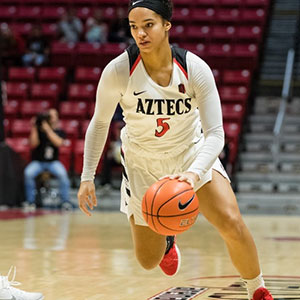 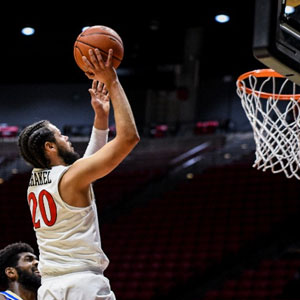 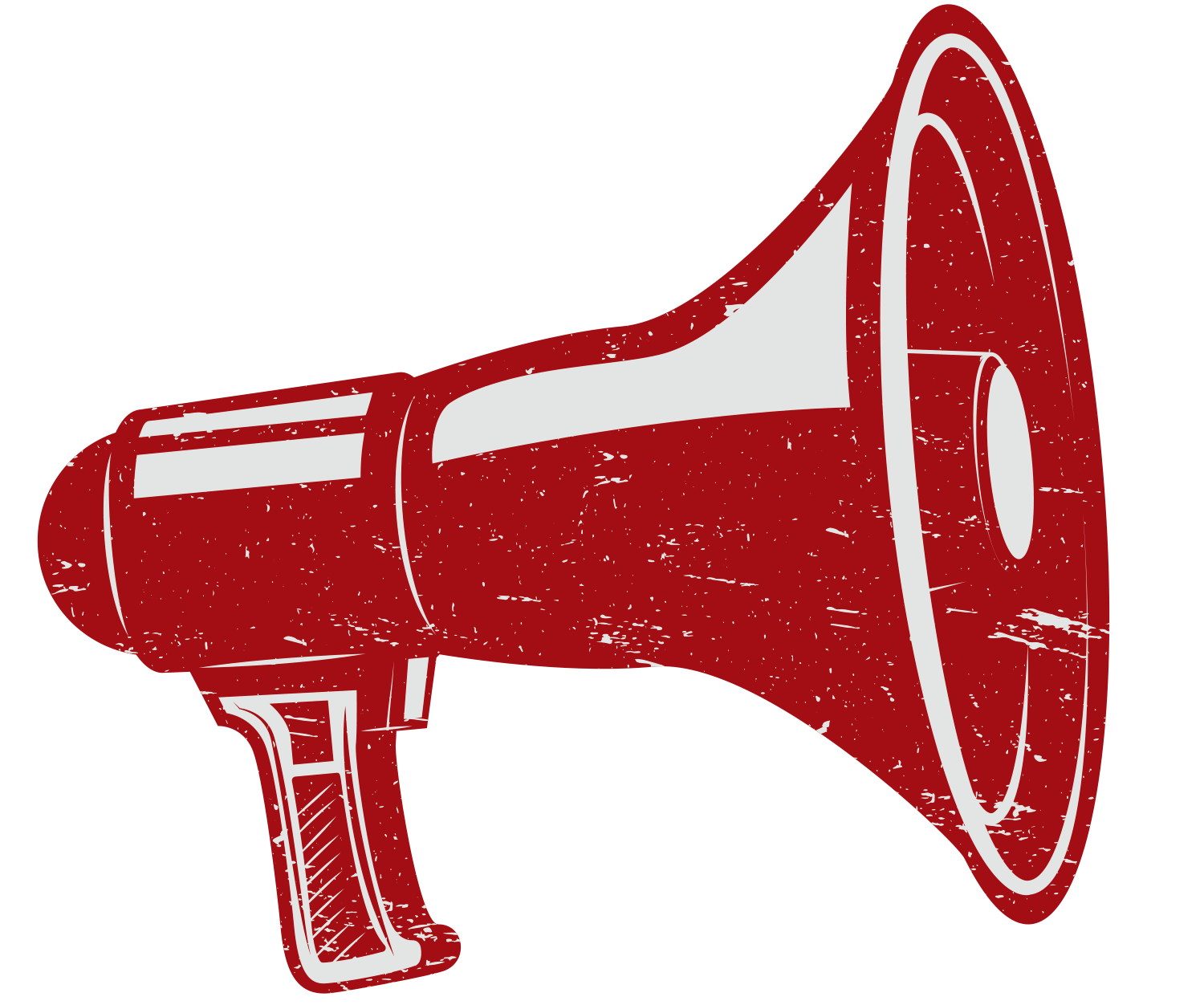